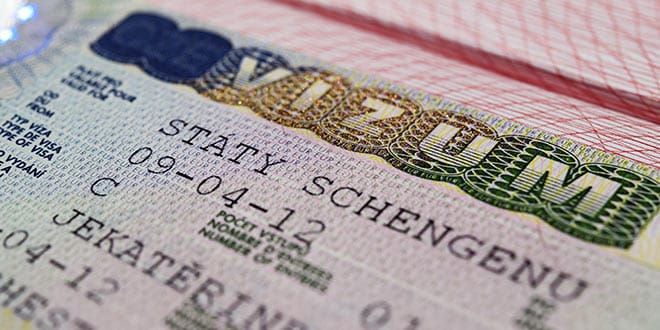 The Schengen Zone is a group of countries that have removed border controls between them, and the Czech Republic joined this group in 2008. This means that those passing between Schengen Zone countries will not be checked at the border, although the countries still have the right to request documentation from those entering the country if they want to. Third state nationals must have a valid passport to enter any Schengen member state. Having a long-term visa in the Czech Republic does not grant the holder the same travel rights and stay as a citizen of an EU or Schengen member nation. This is because some countries are members of the EU and not the Schengen Zone (such as the UK), while other countries are part of the Schengen Zone and not the EU (such as Norway, Liechtenstein, Switzerland and Iceland). 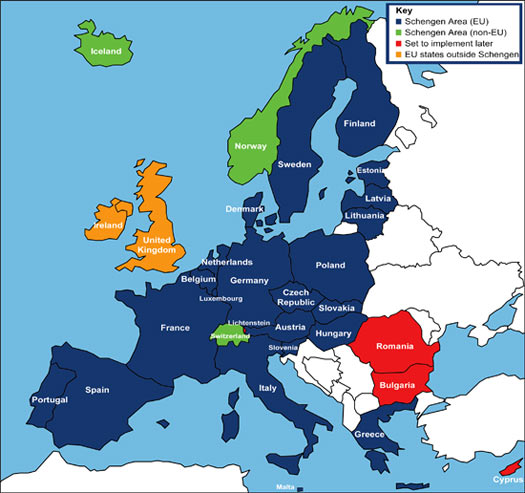 Travellers from countries within the Schengen Agreement must carry a passport or ID still, though, as domestic policing laws are not affected by the Schengen Agreement, and authorities could demand to see documentation at any point of a stay. It is the case that passports could be checked in Austria, Belgium, Germany, Hungary, Portugal, Spain, Slovakia, and the Netherlands. In contrast, photocopies of passports are accepted in Bulgaria, Estonia, Latvia, Romania, and Slovenia. In the Czech Republic, visitors must carry some ID at all times, and the police can request to see this at any time.

When it comes to the length of your stay, regardless of whether you have a long term visa or Czech permanent residence, the duration in another country that’s part of the Schengen Zone is the same: 3 months in a 6 month period.

One thing can change the residence requirements mentioned above, and that is if you have a family member who is a citizen of the EU. This includes a spouse, a partner in a civil union or a parent. If a spouse moves to another EU state, you will have to apply for a “family permit”, and to apply for this; you will need a passport and a valid marriage certificate or proof of partnership.