The Story of Terezin 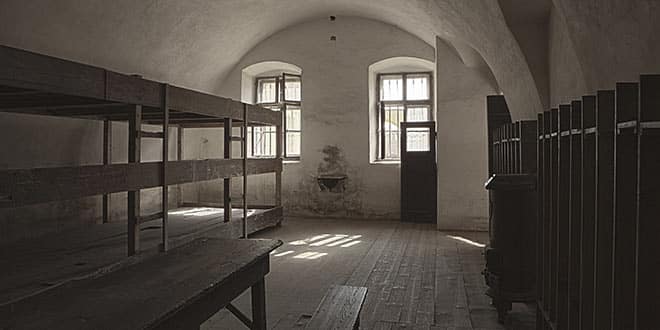 Most Jewish communities throughout Europe have faced persecution and anti-Semitism all the way through history, but this has not been the case in the Czech Republic. The Jewish influence in the Czech Republic is a strong one, and Jewish communities have thrived in the country for centuries, with synagogues and other Jewish areas springing up regularly in Prague, Plzen, Bohemia and Moravia. They were successful throughout society and integrated well with the Czech people. 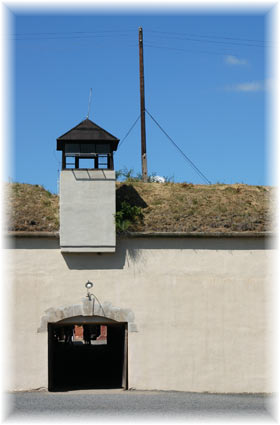 Due to the country’s proximity to Germany, it would be impossible for the nation not to get dragged into the political situation of the 1930s, though. The influence of Hitler spread quickly to the Germans living in Sudeten. They longed to be a part of the Third Reich, which led to them exhibiting anti-Semitic feelings towards the Jewish population they have previously lived peacefully next to. Despite this, though, the Czech Republic did not see the mass murders and persecution seen in countries such as Poland; instead, Jews in the areas of Moravia and Bohemia were transported to Terezin, a newly created ghetto.

When 1941 came around, the 3,500 people located at Terezin were moved, and the whole area was turned into a symbol of Nazi brutality – a concentration camp. Even though this was not a camp used to exterminate the Jewish people, the conditions were such that some 33,000 people still died within the walls due to hunger and disease. Although the conditions were poor, the inmates were allowed some say in how they lived, as they were allowed to start schools and take part in other activities. This might look like the Nazis were treating them well, but in reality, it was simply a propaganda exercise to show the outside world that they were living in good conditions even though they weren’t.

At the start of 1942, the camp at Terezin was used as a transit camp, housing 155,000 Jews from throughout Europe. They were held until they could be moved to other concentration camps, such as Auschwitz, or to ghettos like the one at Lodz in Poland. Many of the inmates being moved from Terezin ultimately met their end at the hands of the Nazis.

Perhaps the most disturbing part of the Terezin camp was that the Nazis used it to show that they were treating the prisoners well – in essence, part of the camp was “for a show”. They even went as far as to make a film showing the inmates leading happy and normal lives, with amenities and entertainment being found throughout the production. It also showed Jewish children arriving from foreign countries receiving a nice welcome; it didn’t show them being sent to extermination camps shortly after though.

The same kind of propaganda was committed in 1944 when Red Cross delegates visited the camp – they were shown around, but the Nazis failed to show them the squalid barracks where the majority of inmates were housed. They were also shown around in a chauffeur-driven car, but they did not know that the chauffeur was actually an SS officer. 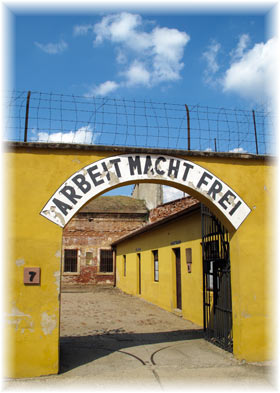 This propaganda has shown to the Red Cross unfortunately worked, and they issued a good report regarding the conditions that the inmates were kept in. The true horror was disclosed in 1945, though, when the Russian forces liberated 17,500 inmates, the majority of whom were malnourished and affected by numerous diseases. Two of these inmates were Ivan Klima and Arnost Lustig, who later put pen to paper about the conditions that they had to endure. In a way, though they were part of the lucky ones, most people entering Terezin never saw the outside world again.

Despite all of the hardships and horrendous facts about Terezin, the Jewish people here managed to maintain their culture and celebrate their life. They staged plays and took part in sports while their children wrote poems and did many of the things that children so often take for granted. For this reason, Terezin is now seen as a place of hope and a reminder of the past atrocities.