DISCOVER PRAGUE!
HomeNewsThe Town Halls Are Responding to New Parking Zones; There Will Be...
News

The Town Halls Are Responding to New Parking Zones; There Will Be Cheaper Sections and Parking Lots 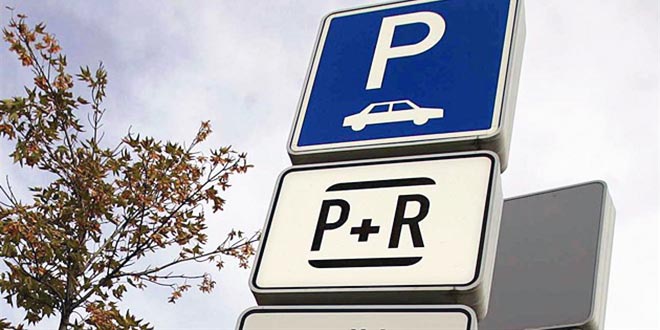 After a month of operation of the new parking zones, the city halls are planning changes. Prague 6 proposes expansion throughout the territory and cheaper parking in certain sections. The Town Hall of Prague 5 then plans to build P+R parking lots.

Based on experience with the zones after four weeks of operation, the Town Hall of Prague 5 requested a few partial modifications.

One of these modifications is the extension of the zones into the Staré Vokovice, Petřiny and Bořislavka areas. This would occur within half a year, according to Churavý. In the future, the zones should be extended to the remaining area of the municipal district.

The reason for extending the zones is parking problems in the border areas. The price of some of the less used sections should be changed as well.

“In some areas with purple zones, we will try to encourage drivers to spread out into less used areas by reducing the price,” says Churavý.

Other requirements include the ability to pay for parking via SMS and suspending the operation of the zones during the Christmas holidays from December 21 to January 2.

There Will Be New P+R Parking Lots in Prague 5

Prague 5 wants to help with parking for commuter drivers in particular.

“First Deputy Mayor Petr Dolínek welcomed your initiative regarding the identification of four sites owned by the Capital City of Prague that are suitable for building P+R parking lots. After verifying the final details, starting a parking lot in the near future will already be a reality on the Barrandov Street, the Plzeňská Street at the cemetery and at the site of the current towing parking lot, “says Radek Klíma, the mayor of Prague 5.

According to Klíma, the area at the Smíchov Station should be another location for a parking lot. According to the spokeswoman of the fifth municipal district, Helena Šmídová, the parking lot could already be in operation in several weeks if the matter is handled in a timely manner.