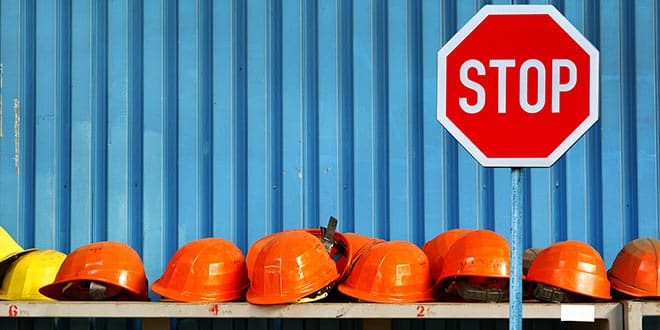 At first, the strike was to be held on Monday. However, the Prague Municipal Court ruled that the strike was illegal as it had not been announced three days beforehand. Trains will not operate across the Czech Republic, and public transport will be fully or significantly reduced in Prague, Brno and some other towns on Thursday, JUNE 16TH. The trade unions are also preparing a blockade “of bigwigs” and a rally in Prague.

If using an alternative mode of travel like taxis or car you still should plane carefully as 10 drive might take up to 45 minutes due to the extra heavy traffic and many roads might be closed.