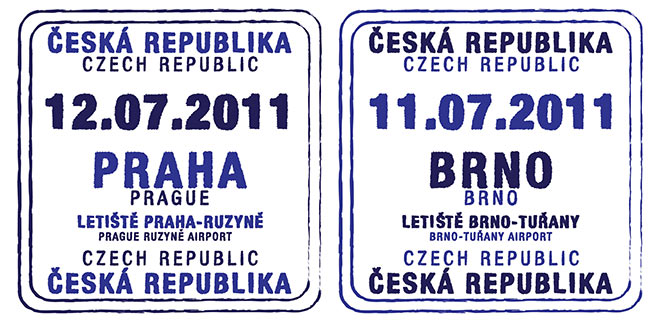 If you’re travelling to the Czech Republic you require valid passport or ID card (for EU members). EU and EEC citizens do not need a visa for any purpose of visit. Czech Republic is now part of Schengen zone.

The Czech Republic is an EU member state and has an open-border policy with neighbouring EU countries. To enter the Czech Republic, even if you have the valid visa, you must have a passport with at least 6 months validity i.e. if you arrive on January 1st, your passport must not expire before June 1st of that year. If you have children aged 15 or over they must have their own passport.

At midnight on the 20th of December 2007, the Czech Republic became a member of the so-called Schengen zone. The border posts which divided the country from its neighbours are now a thing of the past and travel in Europe just got that bit easier. From that date Czech Republic abolished passport checks at its land borders and at international airports for traveller from the Schengen zone.
Passengers arriving from or travelling to countries outside the Schengen zone will go through passport checks at all international airports (Prague-Ruzyně, Brno-Tuřany, Ostrava-Mošnov, Pardubice and Karlovy Vary).


Citizens of following countries do not need a tourist visa (for all EU Schengen Member States including Czech Republic) up to 90 days within 180 days.

Other nationalities probably need to apply for a visa at their nearest Czech embassy or consulate for a Schengen Visa. This can takes up to 30 days, so apply well ahead. There is no visa upon arrival, so if you require a visa and don’t have one, you’ll be refused entry. Visa can be extended for another 90 days at Cizinecka Policie a pasove sluzby. Applications take a few days to process. You have to pay extra fee. A return or onward ticket is usually (but not always) required to gain entry to the Czech Republic.

There are four types of Czech Schengen visa. The one mostly isued for tourists is type D. A Schengen visa allows you to travel freely among the 25 Schengen states. If your country has a visa waiver programme with EU countries you do not need a tourist visa for stays not exceeding 90 days. For more than 90 days you need a national visa from the country where you want to stay. Once you have a national visa (“D” type) you are also allowed to use it for travel between Schengen states. 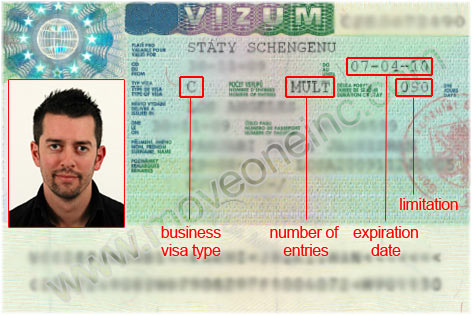 Foreign nationals whose stay in the Czech Republic will exceed 30 days (including EU and EEA citizens) are obliged to register within 30 days on their arrival in the Czech Republic with the Alien and Border Police. In case you stay in a hotel or similar institution the provider of the accommodation should arrange this registration for you. 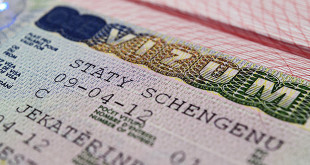