Travelers Rated Prague as the Fifth Best Destination in the World 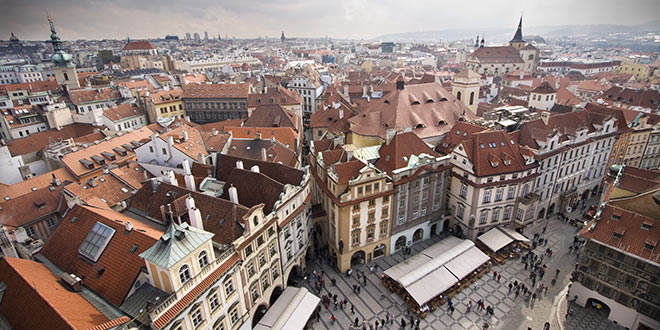 Prague is the fifth-best destination in the world. TripAdvisor has awarded the prize based on independent travellers’ reviews. In the global ranking, Istanbul is the best, Rome and London followed, and the fourth position went to Beijing, China.

The TripAdvisor website collects recommendations and reviews of other travellers from around the world. The website is visited by millions of visitors per month.

Prague improved its position by four grades compared to last year. It has “a bohemian charm and storybook features”, and it is the perfect destination for holidaymakers who have had enough of the beaches and want to concentrate on culture, writes the service, among other information, in the accompanying information.

Ten European cities, including Istanbul and Prague, got into the overall rating of the top 25 destinations this year. Paris (last year’s winner) moved to seventh position. Moroccan Marrakech follows Prague.

The Vietnamese capital city Hanoi is in the eighth position, and the administrative centre of Cambodia – Siemreap – is in the ninth position. Shanghai closes the top ten.