DISCOVER PRAGUE!
HomeNewsUber is Drawing Tourists to Prague, Most of Whom are Americans
News

Uber is Drawing Tourists to Prague, Most of Whom are Americans 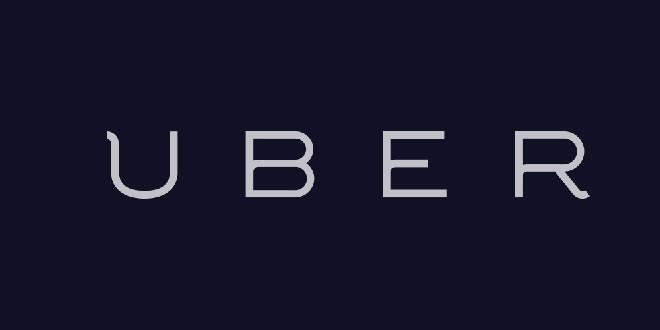 Prague is attracting more and more tourists who come individually, i.e. outside the tours organized by incoming travel agencies. According to the company statistics of Uber, the number of foreigners who set off for adventures in the metropolis in the car of partner drivers instead of public transport and traditional taxis is increasing significantly. The Americans are first on the charts of visitors from more than 60 countries around the world. An unusually high number of Mexicans and Australians have arrived in the metropolis as well. The interest of foreigners in the outskirts of Prague has also increased.

Uber operates in Prague with huge problems because of local municipal legislation and transport rules. Uber claims to be fully legal, while government authorities often penalize Uber drivers for not meeting strict rules for taxi operators. Drivers can be fined up to 25,000 EUR.

According to information available on the internet, anyone in Prague can become an Uber PoP driver; all they need is a valid driving licence and a car less than 10 years old. No other checks are required. That also brings a question in regard to passenger safety.

Foreign tourists make up 20 to 40 percent of all users of the Uber service in Prague. Americans most often order uber partner drivers. The British are in second place in the number of rides, and travellers from France are third. This summer, Prague also attracted an unusually high number of tourists from Mexico and Australia. Apart from the summer holiday, traditionally, the periods of the Christmas, New Year and Easter holidays are also record-breaking in terms of demand.

It is mainly tourists from overseas who currently order rides through the Uber app directly from the airport. In the case of Europeans, the first trip to a metropolis is taken from the main railway station or the Florenc bus station. Besides monuments and hotels in the centre of Prague, the New Town, Vinohrady, Žižkov, Smíchov and Holešovice, the traditional old town pubs or music and dance clubs are among the most popular destinations for tourists.

“In terms of the absolute numbers of rides ordered by tourists, summer is always the busiest time of the year. Yet Uber manages to keep the average arrival time under four minutes thanks to the thousand drivers that work with us, “says Barbora Polachová, the spokesman for Uber for the Czech Republic and Slovakia.

The monuments, museums and historical palaces in the city centre are the evergreen areas of foreign tourists. In terms of demand, there is most interest in rides from the “risk areas”, where dishonest taxi drivers overcharged tourists in the past. On the other hand, the evening and night rides of tourists in Prague tend to go in the direction of iconic pubs and tavern, restaurants with positive reviews in the popular tourist guidebooks, or popular music and dance clubs in the centre of Prague. Throughout the year, the number of rides taken by tourists to the more uptown areas and the suburbs of Prague has been significantly increasing as well.

Even though Uber’s popularity in Prague is growing, new legislation which will come into effect might force Uber to leave following neighboring countries such as Hungary or provide a taxi service under very strict rules like in Germany.