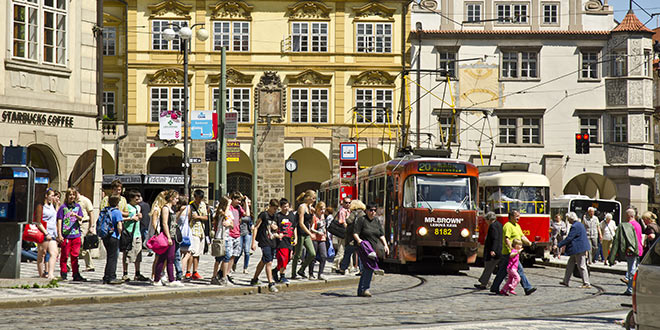 Generally, somewhat cloudy weather is expected with sporadic showers. According to CHMI, June is expected to have average temperatures but above-average rainfall compared to cold May.