DISCOVER PRAGUE!
HomeNewsWhat Will Be the Future of Prague to Václav Havel Airport Transportation?
News

What Will Be the Future of Prague to Václav Havel Airport Transportation? 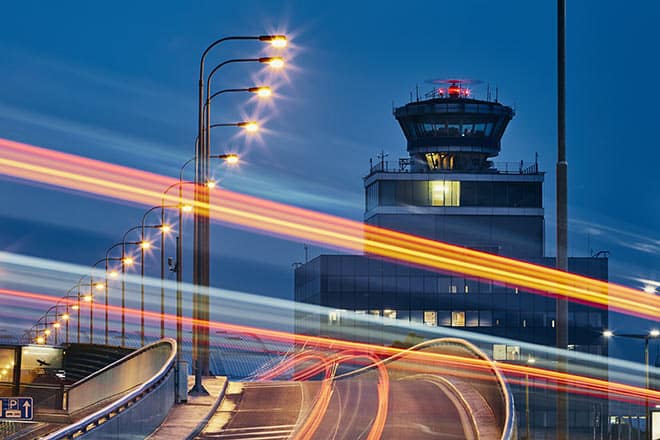 Currently, the metropolitan plan does not count on the construction of the airport metro. Even extending the tram line is not realistic; we are waiting for the airport to get ready for the fast train. Electric buses are an alternative.

Ever since 1994, proposals have been made to connect the centre of Prague and Václav Havel Airport with a special fast train. The price was around 14 billion crowns at that time, but the calculations are much higher today, and the expected price is now 40 billion. At least, that is what is being presented by the management of the Railway Infrastructure Administration (SŽDC). The construction is divided into seven sections, the first of which should be completed in 2021. It is the repair of the Negrelli Viaduct, and, according to SŽDC’s Director-General, Jiří Svoboda, the track should allow speeds of up to 60 kilometres per hour.

That´s not much, especially when metro speed tests are done at 90 kilometres per hour. However, the most important time for Prague Airport’s transportation service is the construction of a high-speed railway. Assumptions, for example, that the high-speed railway will bring development for the city of Prague in areas such as Dlouhá míle are positive. Still, they do not solve the essential problem – when most passengers can depart from Prague Airport by fast, comfortable and environmentally friendly transportation. It will most likely not be that soon using the abovementioned fast train.

As confirmed by the Chamber of Commerce, Prague Airport handled almost 17 million passengers in 2018 and only a small part, just over a hundred thousand, used it for onward transfer. This means that the vast majority of passengers come to Prague as a final destination. The question of how fast and how to transport these passengers from the airport to at least the nearest metro station is on the agenda. The high-speed railway has been talked about ever since 1994, and even in 2024, 20 years later, Prague airport passengers will most likely not be using it.

The metropolitan plan does not include the construction of Metro A to Václav Havel Airport, and the current management of the Prague City Hall does not intend to change it. Priority was given to the metro line D. Even the extension of the tram line does not seem realistic, so everyone, somewhat resigned, is waiting for the SŽDC to get to the airport through the fast train.

Although electric buses, especially the three-cell ones, represent an alternative to the above-mentioned railway plan, their range is getting much higher, but this alternative is not being mentioned as a Prague airport operator, and no one is planning to do so. The construction of such a special route would be quick and simple. The planned high-speed railway is supposed to lead to Kladno, so there is no reason to cancel this railway project in the event of the construction of an electric bus line. If the vast majority of airline passengers in Prague are transported by public transportation, then alternatives for serving Václav Havel Airport should be reviewed. And as it has increased its operating profit by almost 600 million crowns, the Ministry of Transport could add another, faster decision while waiting for the high-speed train.