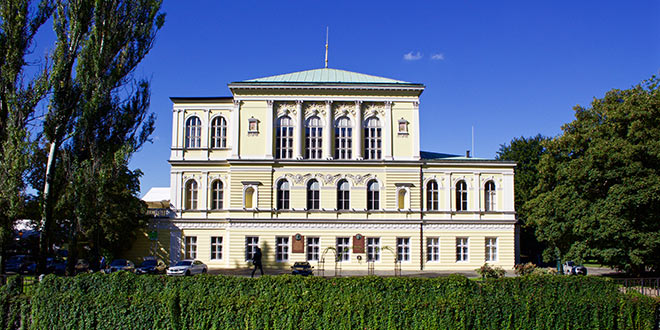 If you’re looking for a place to sit and watch the river flow, one of the great options is Žofín Island (officially called Slovanský ostrov, commonly known as Žofín) near the National Theatre. Of all Prague islands, Zofin island is probably the most popular and most famous. A beautiful palace on the island is the venue of many important cultural and social events. Nearby Manes exhibition hall attracts lovers of fine arts, many benches and narrow paths are popular among people of all generations, and a children’s playground offers a lot of fun for the youngest ones. Rowing boats can be rented in the summer, and there’s a boat service between the island and the shore.

Zofin island was created in the 18th century by sediment under the weir. After big floods in 1784 it was hardened and planted with trees. When Vaclav Novotny bought the island in 1830, there used to be a spa (destroyed in 1928) and a dye house. Novotny built a significant cultural centre there and named the island in honour of Princess Sofie (Zofie in Czech), the mother of the emperor Frantisek Josef.

People used to go to the island to watch impressive fireworks or the reconstruction of the National Theatre. Men and women of higher class strolled on the island, and young couples had (and still have) their romantic meetings there.

The Zofin palace, built in the Neo-Renaissance style, serves as an important cultural and social centre. The palace has hosted many balls and concerts. The most famous musicians to perform in Zofin palace are Ferenc Liszt, Hector Berlioz, Petr Iljic Cajkovskij, Richard Wagner, Antonin Dvorka and Bedrich Smetana.

The island’s southern tip stands the onion-domed Šítek water tower and, spanning the narrow channel between the island and the embankment, the Mánes art gallery, a striking, white functionalist box designed in 1930.

How to get there: You can walk from metro station Narodni (yellow line B) along Narodni Street to the riverside. Zofin Island is just opposite the National Theatre. 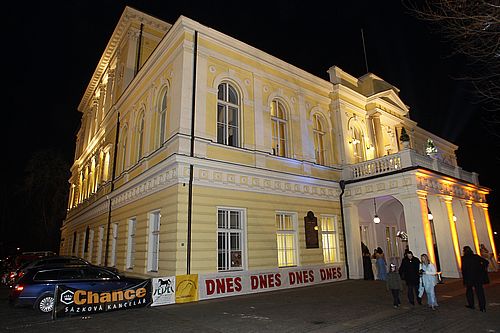 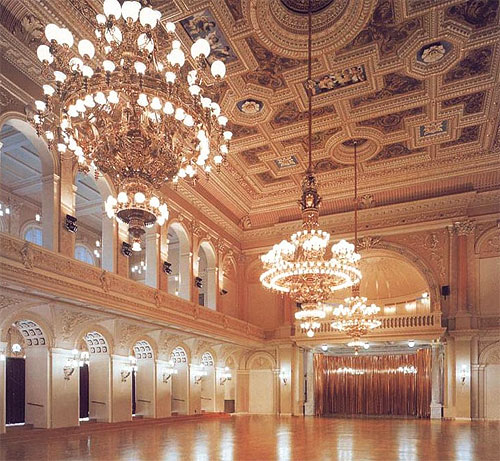