Prague has numerous cinemas, many located in newly-built shopping malls, some showing first runs of international films, some showing Czech films. Admission is from 90 CZK to 200 CZK. Hollywood blockbusters may be dubbed into Czech, but other films are mostly shown in their original language. Prague is not only popular for tourists but also many international movies have been shot here (Mission Impossible, The League of Extraordinary Gentlemen, Amadeus, Everything is Illuminated, Oliver Twist, Hellboy and many others).

The most recommended cinemas are:

The origins of Czech film making hark back to the mid-1960s, when graduates from the Communist film school stepped away from the censorship surrounding the industry and began making their own controversial films. Since this period there have been a huge number of successful Czech films, including “Closely Observed Trains”, “Kolja” and the internationally acclaimed “Musimesipomdhat”, which was nominated for an Academy Award in 2000.

The Czech Republic has also been the shooting location for a number of famous international films. Such classics as “Yentl”, “Mission: Impossible” and “The League of Extraordinary Gentlemen” were all filmed here. 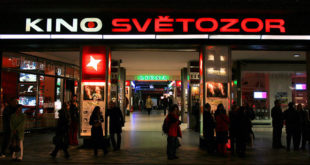 It was the émigré Czech director, Miloš Forman, who gave the ailing Barrandov Studios a new lease of life with the making of Amadeus in 1984. His movie, based on the life of the great Austrian composer and filmed on location in the Estates Theatre, was to pave the way …

END_OF_DOCUMENT_TOKEN_TO_BE_REPLACED 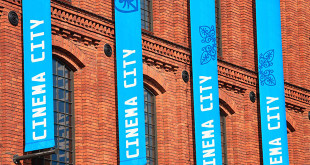 Prague has around 35 cinemas, most of them showing Western movies and Hollywood blockbusters, and at some of them you can see Czech films as well. Dozens of cinemas are located close to Wenceslas Square. Generally, movies are screened in their original language with Czech subtitles but some are dubbed …