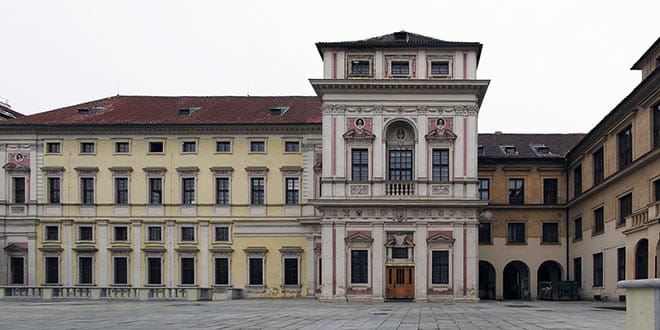 The Michna Palace is one of the largest palaces in Prague. This early baroque Palace can be found adjacent to Kampa park in Lesser Town, close to and facing the River Vltava.

Around 1580, Ottavio Aostalli built a summer palace here on the site of an old Dominican convent. In 1623 Michna Palace was rebuilt in the Baroque style, but it became a ruin over time. Later in 1767, the Palace was sold to the army, and over the years, it became a crumbling ruin again. After 1918 it was converted into a sports centre with a training ground in the old palace garden. These days it serves as the Museum of Physical Culture and Sport. 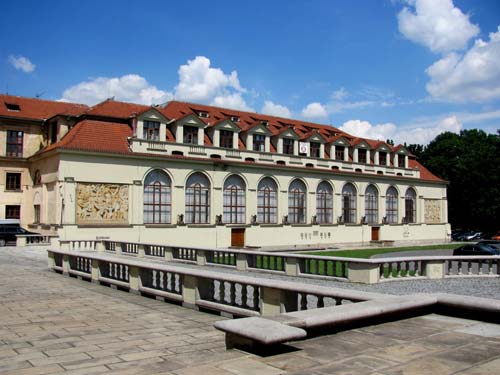