Marijuana Is Very Popular in the Czech Republic 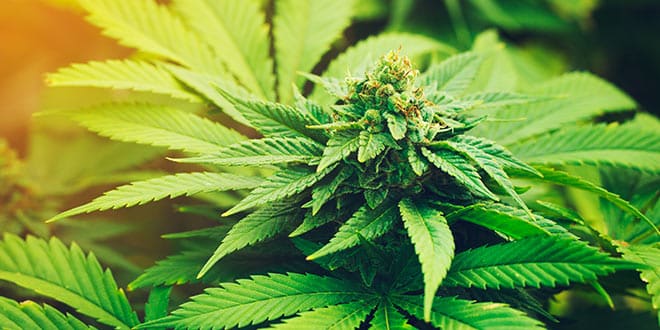 Marijuana is probably the most widespread illegal drug in the Czech Republic. According to surveys, more than half of people aged 15 to 34 years have tried it. Last year’s (2011) government drug report says that the marijuana use rate among the youth in this country is the highest in the whole of Europe.

The Czech advocates of making marijuana legal meet every year in early May. Most young people demonstrate against prosecuting hemp and its users. They ask the government to end this senseless war on hemp. The calls to legalise marijuana have not been successful yet. However, its advocates point out that hemp can help against glaucoma, and it can ease the pain of people suffering from cancer or disseminated sclerosis. A month ago, the State Medicament Supervision Authority registered the first medicament, which contains an extract from hemp – a mouth spray that should help patients disseminate sclerosis against muscle rigour. Some experts warn against the danger of frequent use of marijuana. In the case of people with genetic disposition, it can trigger schizophrenia, and intensive users of hemp may lose motivation.