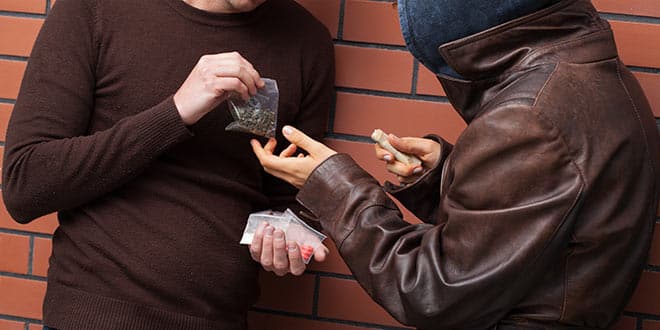 How Much do Narcotics in Prague Cost 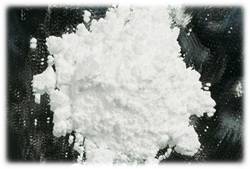 It is no secret that in the centre of Prague illegal drugs are sold in many places. Syringes lie in parks and children’s playgrounds, sometimes secret drug production labs are discovered, and the police catch dealers who offer drugs even to children. On average the Prague police solve 500 to 800 of such cases per year. The drug addicts can find the greatest range of drugs in private apartments all around Prague and in the city centre. On the streets, drugs are sold around Karlovo Square, at Jižní Město Quarter, but mainly in the Nusle Quarter.

How much do the drugs cost on the street? 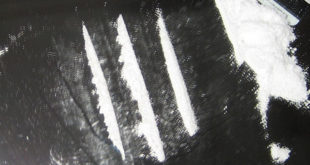 Cocaine is popular in Prague. However, young people are more careful with drugs 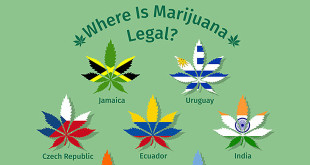 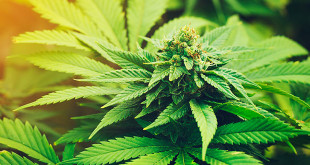 Marijuana is Very Popular in the Czech Republic

It should be the city centre and the main attraction of the capital. Instead, it …