How to stay safe in Prague

Despite the fact that crime rates in Prague are comparatively low, this is a big city, and travellers should exercise the common precautions.

1) Pick-pocketing is really the worst danger. We recommend you keep valuables in a hotel safe. Do not take large amounts of cash with you as you can always use cash machines which are on every corner. Be careful in touristy areas, like Charles Bridge, Karlova St. on Old Town Square, on trams 22 and 23, on the metro during peak hours and in busy stores.

2) ‘Unsafe’ Locations – Wenceslas Square at night can be risky if you get close to prostitutes or even drug dealers who operate there. Some foreigners have been robbed of all their money. The final locations to avoid are Prague’s main train station at night and the nearby park.

Other concerns which might spoil your romantic feel of the city are stag parties comprised of rowdy beer-addled lads which can appear anywhere around city centre, especially at night.

3) Taking a taxi is another problem. Always call a reputable company in order to avoid been overcharged.

Natural Hazards in the Czech Republic 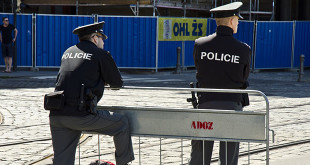 Prague – the beautiful capital of the Czech Republic – has a number of different things going for it. It is seen by couples as a great place to go for a romantic break for the weekend, and is also seen by the younger generation as a great place for …

END_OF_DOCUMENT_TOKEN_TO_BE_REPLACED

Prague Police Officers have Strengthened Supervision in the Metro 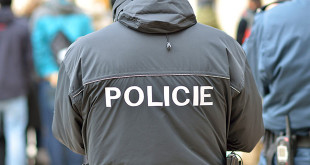 85 Police Officers Supervise Security Every Day The security of passengers in the Prague Metro is now supervised by a police presence which has increased by 70 percent. They will not only protect passengers from aggressors and pickpockets, but also clear the urban public transport areas of syringes, for example. …

END_OF_DOCUMENT_TOKEN_TO_BE_REPLACED 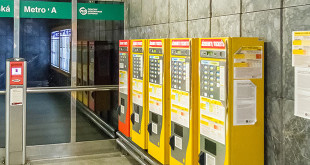 The good reputation of Prague is not only harmed by dishonest taxi drivers and pickpocket gangs, but surprisingly also by ticket controllers on public transport. Quite often visitors to Prague are forced to pay an extra ‘tourist tax’ because of their lack of knowledge of local rules in public transport. …

END_OF_DOCUMENT_TOKEN_TO_BE_REPLACED 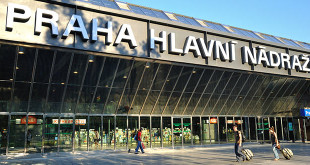 It is a place suitable for taking drugs, said the municipal police of Prague 1 about the park at the Main Railway station. And the police started giving drug addicts leaflets promising they would be less monitored by the police there. Instead of trying to clean the city centre of …

END_OF_DOCUMENT_TOKEN_TO_BE_REPLACED 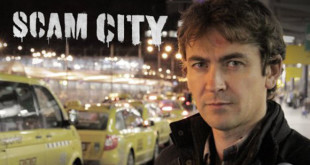 Prague Wants to Enforce an Apology for the NG Television Documentary Scam City; However, the Reality is Even Worse than the Frauds Detected The capital city wants an apology from the Scam City documentary producers because the National Geographic documentary portrayed Prague as a place full of cheats. Prague representatives …

END_OF_DOCUMENT_TOKEN_TO_BE_REPLACED

Useful tips before you go 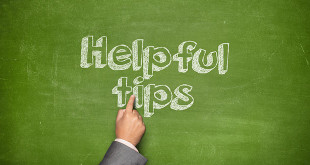 If you wish to exchange money in Prague (especially in the city centre) please be careful as many exchange offices charge very high commission. You will have no problem withdrawing cash from any ATM machine as they all accept UK-issued debit or credit cards (much cheaper). Please note that the …

END_OF_DOCUMENT_TOKEN_TO_BE_REPLACED 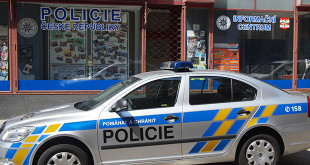