Useful Tips Before You Go 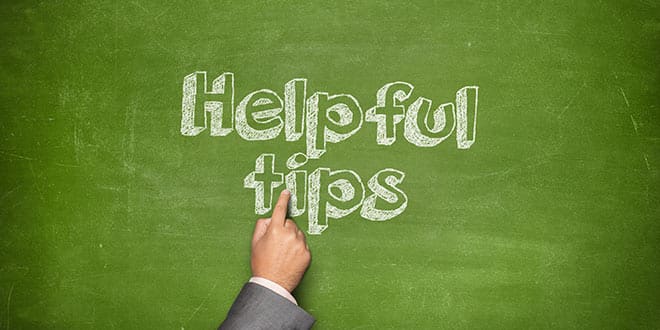 Short-Change Scams
The most common scam is simple short-changing. Example: hand someone a 500 CZK note at a food stand, and the cashier hands back change for 200 CZK. If you make the change and walk away without counting it, they’re winning, but if you do count notes and claim you gave a larger note, then they hand you the other correct change as if it was merely a small oversight.
Share
Facebook
Twitter
Pinterest
Email
Print
Previous articlePrague City Museum
Next articleMobile Phones in Prague
RELATED ARTICLES
Safety, Police, Legal Issues