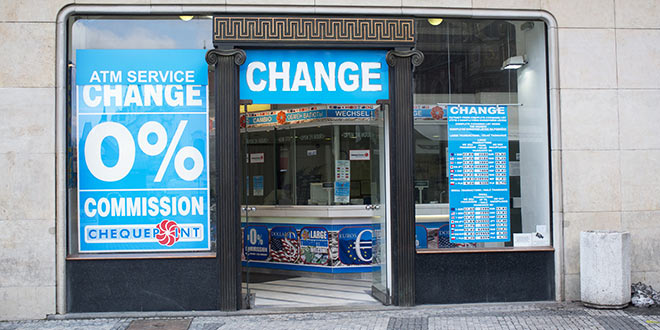 There are exchange offices on literally every corner. The cheapest option is to withdraw money from a ATM, as there’s no charge or commission (except if your bank imposes a charge; some banks charge around 1.5% for using your card overseas). You can also get a cash advance at major banks and exchange offices (banks usually charge 2% commission). Most private exchange offices in Prague charge commission of up to 10% and they will advertise higher exchange rates, hoping customers will not realise there is a high commission fee. Some exchange offices advertising ‘No Commission’ are also a poor place to change money and the no-commission policy only applies if you’re changing large amounts of money. You can negotiate commission at any exchange office. Generally it depends on the amount you are exchanging and staff are willing to lower commission down to 3% (if you not lucky enough to be rich, always ask for a commission reduction; it really works). Bureaux de change are probably the most useful places if you need money at the weekend or outside of normal business hours – otherwise we do not recommend them. Hotels, souvenirs shops and some restaurants usually charge around 5% to 6% commission. And a last piece of advice: never change money on the street. There have been several cases where customers have received counterfeit notes.

Banks open from 8am-4pm, but many close their exchange facilities at lunch time. Bureaux de change have much more flexible hours, often open until 10pm.

If you’re looking for the best exchange rates without any commission there are a few companies offering the really ‘best possible rates’; one of them is a company at www.exchange.cz. They are located at Kaprova 13 (very close to Old Town Square). If you are exchanging a large amount they even give you a special VIP rate.

The Czech Republic is a member of the EU, but will only enter the Euro Zone around 2013.

The official currency is Ceska koruna (Czech crown). Most stores (also small ones) and shops accept credit and debit cards. Selected department stores and restaurants will accept Euros but the exchange rate will not be too good.

It makes no sense to change money on the streets, and you’re probably going to get ripped off, or get a fake notes etc. Prague is known for its beauty, and unfortunately, its petty crime. On Tuesday I was rushing down Wenceslas Square as I do every day, and as I was about to descend a staircase into the subway system, I turned around to see a man handing another a wad of cash, and the tourist saying a gracious “thank-you.” It happened right in front of my eyes: an illegal money exchange made on the edge of Wenceslas Square.

Export and import of Czech currency

Banks in Prague can be found by visiting the website of the Czech National Bank, while a popular local bank is Ceska Sporitelna (which has an “Expat Center” at Rytyrska 29) and Komercní banka. 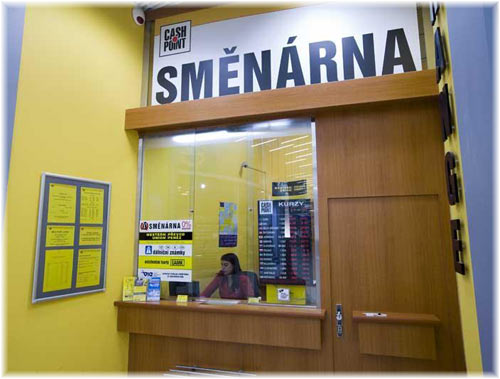 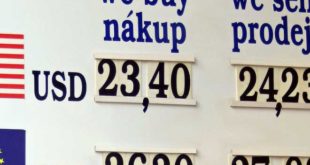 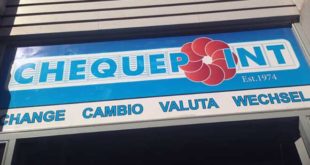 The CNB has closed the Chequepoint exchange office, which paid 15 CZK for a Euro in the center of Prague 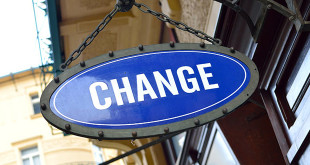 Exchange.cz and Exchange 8 in Prague centre differ from other exchange offices more than you …