Prague Will Test Electric Buses Charged by Trolley Lines; The Winter Will Put Them to the Test 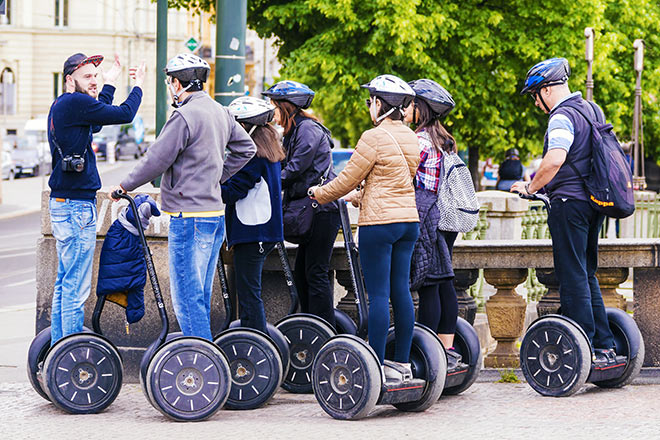 Trolleys will return to Prague in their modern version, at least temporarily. As part of the testing of electric buses, the Public Transit Company wants to try charging them through trolley lines during operation, extending their operation time. A kilometre of trolley lines will be built in the Prosecká street in Prague 8.

The Prague Public Transit Company (DPP) has chosen bus number 140 to be the test subject for the building of the trolley lines.

“This bus line was chosen because there is a steep hill on its track that is very hard on the batteries of the electric bus and could shorten their lifespan,” said the spokeswoman for The Prague Public Transit Company Aneta Řehková.

The Prague transit company is also counting with electric buses on the backbone lines, which connect the city’s outskirts with the centre. However, the metropolis is quite a hilly area, and the electric buses must first overcome over this obstacle as well.

“In the future, trolleys could lead up the hills on the paths of backbone lines, meaning the areas where mostly articulated buses are used, and where no metro or trams are planned for the future,” stated the technical director of the Public Transit Company, Jan Šurovský.

In the slopes, the electric buses could automatically connect to the trolley line and draw energy from the battery reserve.

Aside from charging while operating, electric buses will also charge at the balloon loop, just like on case lines 163 and 213 at the Želivského station.

Approximately 20 meters of trolley lines will be built for this purpose at the last stop of bus 140 at Palmovka.

The Prague Public Transport Company will rent the vehicles through a medium-term lease. The most important thing will be the winter operation testing, which will test the system thoroughly. The building of trolley lines should begin in the autumn, and the costs should stay below five million crowns.

DPP has been testing electric buses since 2010. The last test type of electric bus is SOR EBN 11, which was put into operation in 2015 (read more here).

Share
Facebook
Twitter
Pinterest
Email
Print
Previous articlePrague Limits Segway Use in the Streets Again; the Ban Spreads East
Next articleThe Residential District on the Bastions Is the Most Luxurious Area in Prague
RELATED ARTICLES
News