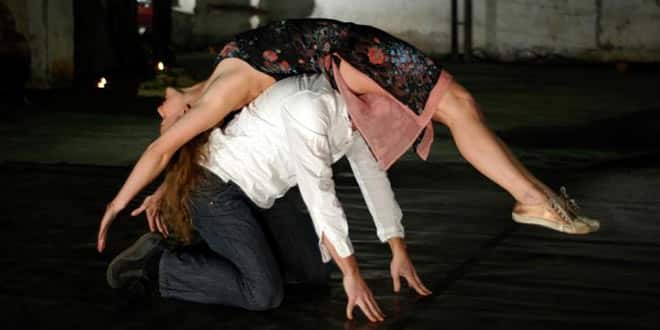 The festival’s mission is to inspire domestic artists and familiarise the general public with the art of contemporary dance. An integral part of the festival is the collaboration between foreign artists and the Czech dance community and discussions with media representatives. Since the mid-nineties, the festival’s attendance has increased dramatically, and many of the festival’s performances continually sell out. The interest of the general public and the media has led to a growing appreciation for the festival abroad. This recognition has also been reflected by the establishment of a permanent dance venue and the many invitations for the festival’s director to become a member of recognised international organisations and juries. Tanec Praha is a member of IETM (Informal European Theatre Meeting).

The festival’s history dates back to the summer of 1989 when the Prague Cultural Centre listed a few dance performances in the ‘Prague Summer Culture’ festival. But it needed to develop after November 1989 to become a really elaborate and unrestrained festival of modern dance, with its magnificent setup.