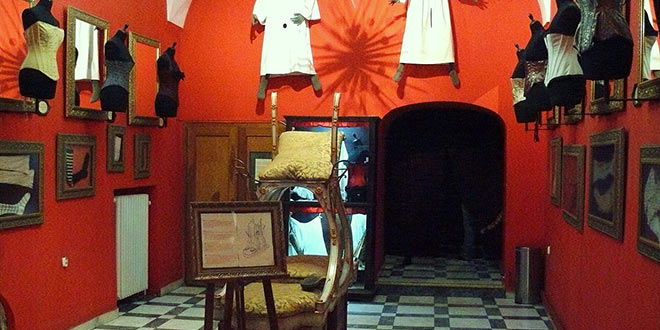 As with any tourist destination, there are some places designed to bring you in and separate you from your money.  These tourist traps can be fun, but they can also be a waste of time.  Here are some that you might want to avoid.

Not for the faint of heart, this museum contains over 60 devices of torture used all over Europe.  If you are interested, visitors will see such devices as iron maidens and saws meant to cut a person in two and chastity belts.  Since it is small, you will only spend less than an hour touring the museum, and all devices are described in several different languages.  The museum is located between Charles Bridge and Old Town Square and is open from 10 am until 10 pm each day.

Located on Melantrichova Street in Old Town, this museum was opened in 1997.  Due to its popularity, two other wax museums have now opened in town.  While it only costs approximately 120kc, it is much like other wax museums, and you might find your money spent in better ways and at nicer museums.

While this museum might sound like a good one, you are almost better off participating in a walking tour of the city’s most haunted places.  You can do that alone or take a guided tour such as McGee’s Ghost Tours of Prague.  However, this museum is an option if you have children who might not feel like walking all over the city.