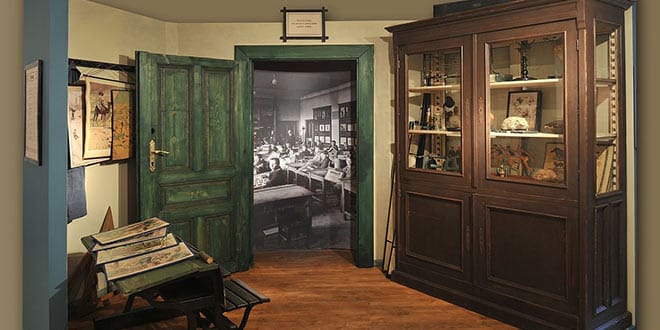 Museum About History of Education and Pedagogy

Its task is to document the development of the Czech educational system based on the works of the Czech philosopher Comenius (1592–1670), who worked in Bohemia, the Netherlands, Poland, Germany and England, influencing the concept of education in large part of the civilised world. Jan Amos Komenský was born in Nivnice nearby Uherský Brod. He was not only a teacher but also a theologian, cartographer and politician. In 1627 he was forced to go abroad, and even though he tried, he could not return home. He thus became, against his will, probably the most famous Czech emigrant. 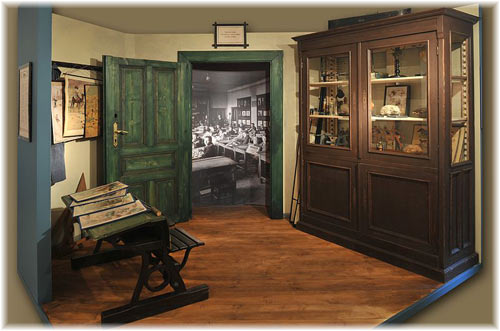