DISCOVER PRAGUE!
HomeNewsNew Rules for Entering and Exiting the Czech Republic From From 5th...
News 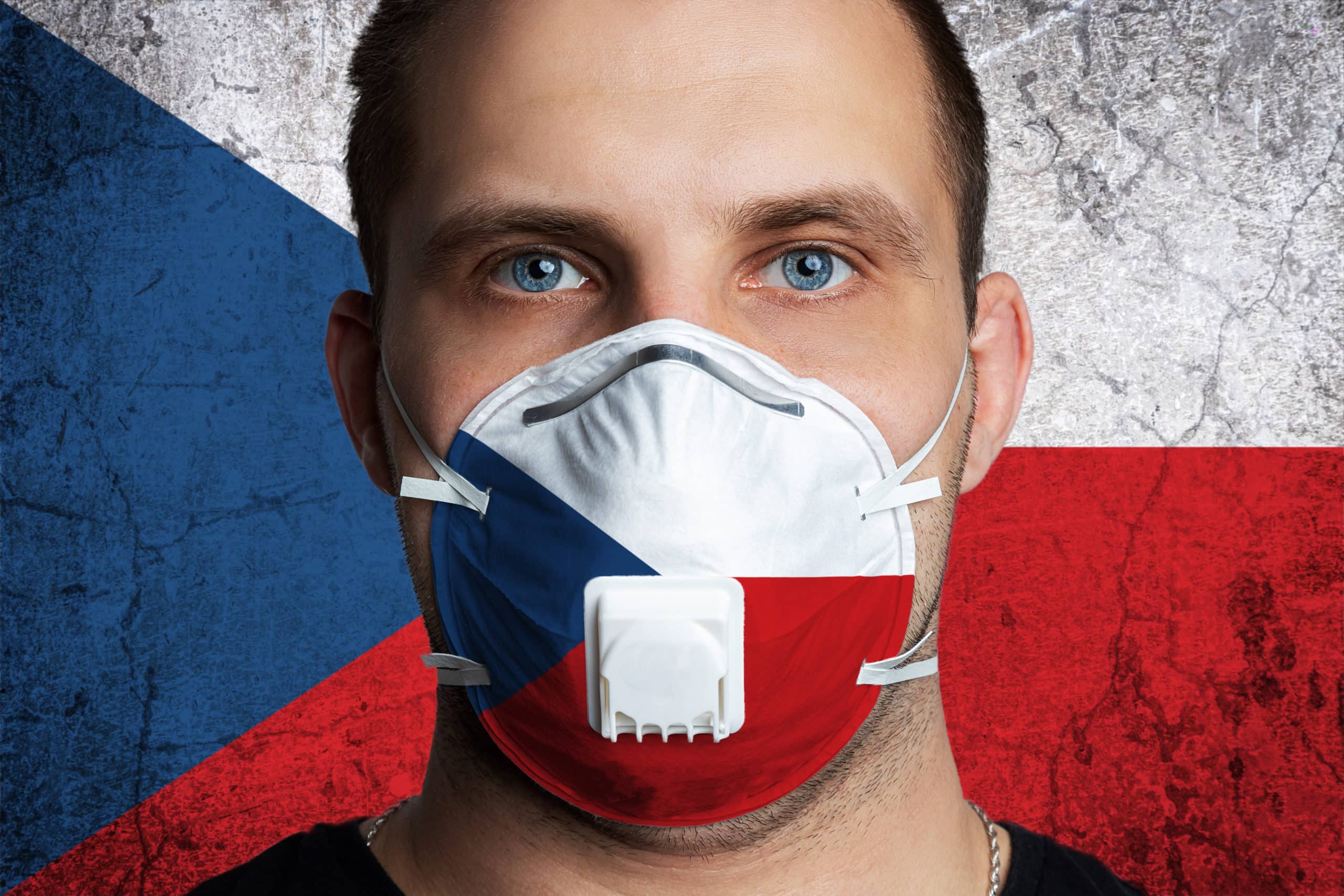 Following the curbing of the coronavirus pandemic in most of Europe, life is gradually returning to normal in travel in the Czech Republic.

The Czech Republic will completely abolish border controls and introduce a system of “traffic lights”. The so-called semaphore system was originally supposed to be valid only from June 15 but now might start earlier. The government is thus responding to Austria’s decision to lift controls from 5th June.

Foreigners coming to the Czech Republic from medium-risk countries, such as Italy, Spain or France, will have to continue to hold a negative Covid test.

Green zone: Countries marked in green include Greece, Bulgaria, Romania, Hungary, Germany, Austria, Slovakia, Slovenia, Poland, Lithuania, Latvia, Estonia, Switzerland, Finland, Norway, Cyprus and Iceland. People will be able to travel to these countries without giving a reason, without the need for quarantine or a negative test. Likewise, tourists coming from these countries to the country do not have to have it.

Orange zone: The orange zone includes Spain, France, Italy, Portugal, Ireland, Belgium, the Netherlands, Malta and Denmark. Even in these countries, Czechs can leave without having a negative test for Covid-19. However, tourists from these countries who will be coming to the Czech Republic must have it with them or enter a two-week quarantine.

Red zone: The red zone currently only includes the United Kingdom and Sweden of all European countries. When returning from these countries, the Czechs must also have a negative test.

It is important to mention that even after lifting restrictions by the Czech government to allow Czech citizens to travel to certain countries freely, there might be restrictions imposed by the destination countries. For example, it is still not possible to go to France for tourism. The country will have closed borders at least until 10th July. Neighboring Poland also currently has closed borders for tourists until 12th June.

The issue of travel outside the EU is still under discussion. According to European ministers, a common position should be adopted at a European level. The European Commission has recommended keeping the European Union’s external borders closed until 15th June, except for necessary travel for economic reasons or the return of European Union citizens.