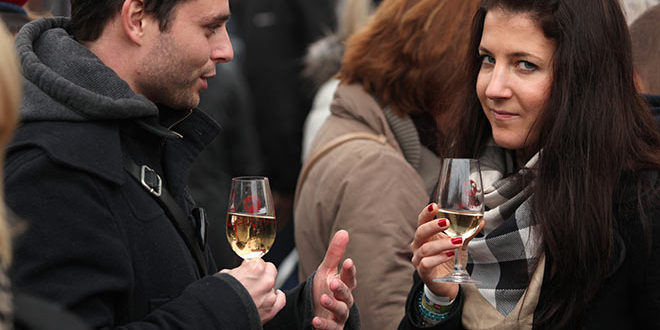 Prague 1 wants to add more locations in the city center to a list of places where, according to the current Decree, alcohol can not be drunk on the street. The intention was approved this week by the City Council.

According to the resolution of the councilors, which must still be approved by the city council, the ban on alcohol consumption in the public would again apply to Malostranské, Anenské, Dražické, Maltézské and Velkopřevorské square, and the streets of Nerudova, Karmelitská, Mostecká, Rámová and Bílkova.

The management of the city district does not want to wait for a comprehensive amendment, or a completely new decree currently being prepared by the municipality. According to the City Hall, residents of Prague 1 complain about the noise caused by drunk people in the streets.

In order to solve the problem as quickly as possible, the City Council therefore calls for the inclusion of the aforementioned areas in the existing Decree. The regulation of a city-wide decree must be prepared and approved by the municipality.

According to previous information, more than one year of the total amendment to the Decree includes a ban on alcohol drinking in public throughout Prague, which includes Prague 1, most of Prague 2 and Prague 3, 4, 5, 6 and 7. In the reminders, which took place at the end of last year, the city council did not agree on the ban Prague 1 has demanded it for a long time.

The decree should have been in force last year 2017

The preparation of the decree is accompanied by long delays, according to the information originally announced, it should have been in force at the beginning of last year. According to a spokesman  Vatman Hofman, the office will re-examine it next week.

“We have evaluated the comments we have received on the distributed draft amendment and have prepared a simpler version,” he said. He added that he will not comment details of the text yet, as he is still in the pipeline.

However, he did not exclude that, in the light of the comments received, a total ban could be dropped from the norm across the entire area of ​​the heritage site. In the past, Pirates has criticized it, for example, according to which it would unnecessarily restrict the Prague people who want to sit in the center in the park or in the crowd with their friends.

The Decree prohibiting drinking in selected public areas began to apply in 2008 and lists the places where the ban applies. Since then, it has been amended several times, most recently in 2013, when the number of sites has doubled against the original text. Now the ban applies to more than eight hundred places.

Share
Previous Better than New York. Prague is rising in the ranking of the world´s best destinations
Next Hourly hotels are experiencing a boom in the Czech Republic

Because of a new type of Covid-19 disease, people in the Czech Republic are losing …