DISCOVER PRAGUE!
HomeNewsBetter Than New York. Prague Is Rising in the Ranking of the...
News

Better Than New York. Prague Is Rising in the Ranking of the World´S Best Destinations 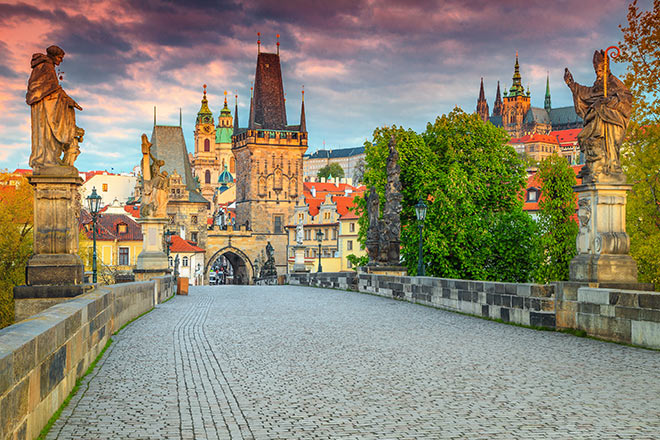 If you plan a holiday this year to a destination that travellers from all over the world could envy, go to Prague. Mother of the cities was ranked seventh in this year’s TripAdvisor poll and even improved for two positions over the last year.

Prague ranks on the ladder of touristic megapolises such as Dubai or Tokyo (17th and 18th place), and Prague has also beaten New York, at which back was had looked last year.

Last year’s poll winner, Bali, ranked fourth this year. The winning Paris, on the contrary, climbed to the top from the last year’s third place. London’s silver position last year has been defended. In the poll, among Czech travellers, the popular Greek Crete and the Egyptian Hurghada were successful.

Share
Facebook
Twitter
Pinterest
Email
Print
Previous articleThe Interest of Foreign Tourists in Czechia Has Been Increasing, as They Travel More to Regions
Next articlePrague Wants to Limit Alcohol in Other Places in the Center of Prague
RELATED ARTICLES
News