DISCOVER PRAGUE!
HomeAccommodationYoung Czechs Are Moving to Surroundings of the Big Cities
AccommodationNews

Young Czechs Are Moving to Surroundings of the Big Cities 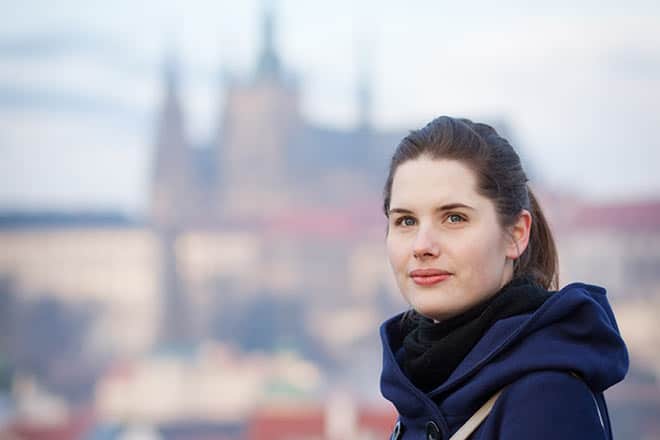 The ratio of young people in the Czech population continuously declines. In 2001 the people, who were 29 years old and younger, account for 39,1 per cent of the population. 15 years later, the ratio is only 31,6 percent. This corresponds to the loss of the number of citizens aged from 0 to 29 years from 4 million in 2001 to 3,3 million in 2016. The decrease in the ratio of the young people occurred in every region.

Analysis of the Czech Statistical Office points out that at the same time, there are places in the Czech Republic where young people prevail. Those areas are around Prague, Pilsen and around some big cities in Moravia.

Statisticians and demographers confirm the fact that young people are moving to the big cities. They claim the trend has rational reasons. In the surroundings of larger cities, the houses and flats are cheaper than directly in metropolitan agglomerations.

Schools and Kindergartens Are at the Disposal

Good bus and train public transportation and fairly dense road network speak for living in big city surroundings (to 40 kilometres). There are schools and kindergartens in the catchment villages, which is especially important for young families with children.

The popularity of living around large cities throughout the Czech Republic is also supported by the growing presence of university graduates in the population and the fact that long ago, the only centre providing university education was Prague.

The popularity of the capital city and Brno and Olomouc and their surroundings is supported by the fact that these cities provide the highest education. Apart from many Czech students, at those universities, there are also students from Slovakia. They gain in the Czech Republic, besides the education, very often also the life partner.

They can get well-paid jobs in big cities. And after the wedding, they are looking for a place close to the university or their job place. Either in the cities or, as mentioned, close to the cities, in their surroundings.

The university diploma is at the same time the entry ticket to the world of higher wages and thus of better possibilities to get a mortgage. This explains why are younger people interested in living in the surroundings, where they can, despite the actual price boom, find affordable houses and flats.

However, the capital city remains a distinct part of the Czech Republic; it differs from the other regions. Traditionally, the highest average wages are in Prague. That, of course, attracts those who strive for a high salary and also meet the basic conditions to get it. They have a university degree, and they are young and dynamic; they speak fluent English and might know even other foreign languages.

For example, in Prague lives three times more university graduates than in North Bohemia. In Prague, there is the highest ratio of employees with a university degree (29 percent). That is also another reason why most satellite cities were established around Prague. Interest in housing around the capital city is strengthened by a dense network of small towns with good infrastructure with a sufficient number of elementary schools for children.

The highest ratio of citizens aged 29 and younger, was at the end of 2016 in town of Středočeský kraj – Lysá nad Labem (36,7 percent), Říčany (35,2 percen), Černošice a Brandýs nad Labem–Stará Boleslav (both 35 percent), as claimed by the study made by Jiří Frelich from Czech Statistical Office.

All towns mentioned above are located 40 kilometres and closer to Prague. There is good bus, train and of course car connections. A similar tendency is also around Brno, Ostrava or Pilsen.