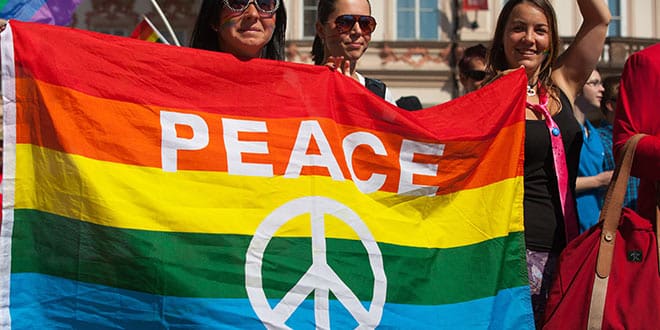 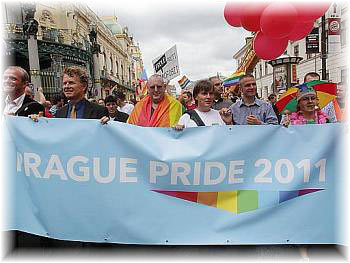 Same-sex relationships are still a taboo topic because the majority of Czechs are not comfortable talking about it. This isn’t down to religious objections (as is the case in some other countries); it’s more just that it is deemed abnormal and somewhat off-putting to many. Lesbians and gays keep their lifestyle very much private. While there isn’t notable discrimination or hostility directed at homosexuals, many Czechs would rather not have to refer to the matter at all. Prague has a reasonable quantity of gay bars, and clubs and the Czech media is trying to open the door to acceptance and awareness. Ultimately, though, there isn’t much sign that these social attitudes are likely to change any time soon.

This attitude Czechs have towards homosexuals mirrors their attitude towards any social phenomenon or trend: i.e., it is just not worth discussing. Czechs praise individuality and value privacy. They don’t just talk about things for the sake of it. Regardless of whether someone smokes, wears Levi Jeans or has a same-sex partner, that’s a private matter for them.

Gay and Lesbian Scene in Prague

Prague Is a Much-Frequented Destination of Gay Tourists