Beware of Stealing While Traveling to Prague, China Warns Its Citizens 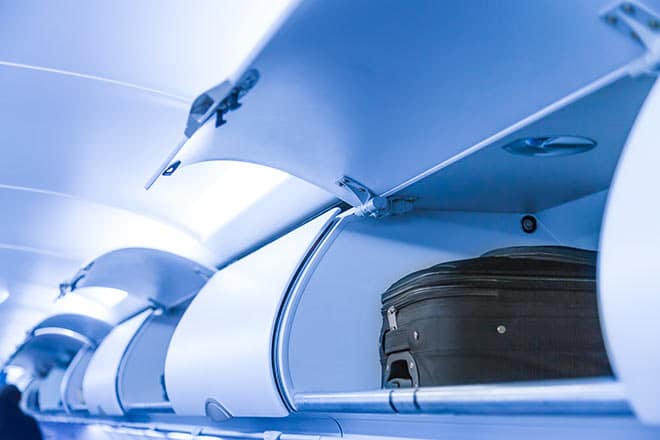 The Czech Republic has earned a great deal of attention from Chinese tourists. In Prague, the Chinese Embassy has warned that they are threatened with theft of money during flights to our capital city. According to the South China Morning Post website, this has already been said to have experienced by several passengers on their own.

Most of whom were Chinese passengers lost cash during a flight with Hainan Airlines on December 29th. The money was stored in the seat pockets or the luggage in the storage space overhead. A passenger had noticed that the money was missing half an hour before landing in Prague, and she invited others to check if there was anything missing.

They had stolen money in amounts from $ 240 to $ 5,000 (from 6,000 to 106,240). During an aircraft tour, the money was found crumpled under one seat. The dollar package was also found stuffed into a pillow. According to New China, the police detained a 40-year-old man, apparently Chinese, on suspicion of theft. He will be sent back to China for investigation.

According to the internet portal for Chinese living abroad, chinaqw.com, there has been increased theft during flights in recent years. They are allegedly the responsibility of the gangs that send two or three people onto the plane. They put the hand luggage away from their seats and then walk on the plane and look for victims.

Last year, a Chinese man was imprisoned in Brunei for eight months after admitting to stealing $ 2,000 on his 27th December flight from Hong Kong to Brunei.