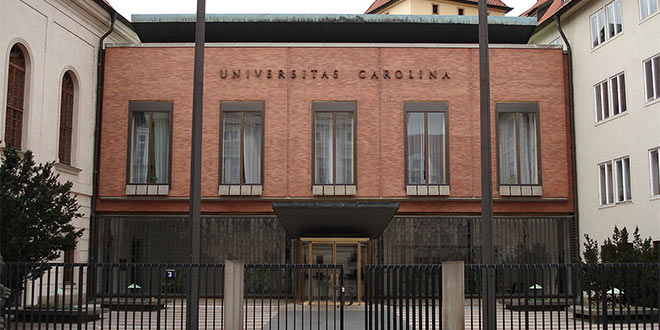 Charles University in Prague is the largest university, the most prestigious in the whole country, and also the oldest in all of Central and Eastern Europe. Founded in 1348, it originally consisted of four faculties and was sanctioned by Charles I himself. The University was multicultural from the start, consisting of Czech, Bavarian, Saxon, Polish students, and teachers. Though the University was run by religious sects and declined in its independence and standing, by the middle of the 19th century, Protestants and Jews were admitted, and German became a major language of teaching, eventually splitting the University into Czech and German sections.

Charles University has almost 50,000 Czech students, and over 4500 international students come to the university to obtain their degree annually. The university comprises 17 relatively independent and self-governing faculties, which are located in Prague, Pilsen and Hradec Králové. 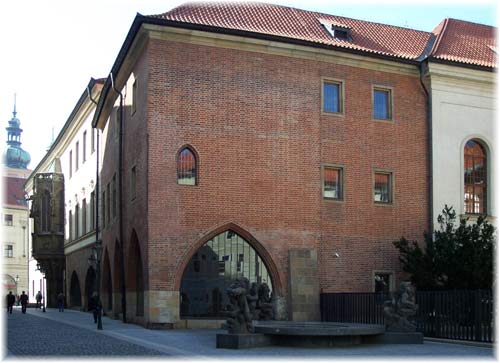 The university is comprised of 17 faculties: three Theological Faculties (Catholic, Evangelical, and Hussite), a Faculty of Law, three Faculties of Medicine, and Faculties of Pharmacy (in Hradec Kralove), Arts, Science, Mathematics and Physics, Education, Social Sciences, Physical Education and Sport, and Humanities.

Being the multicultural institution that it has been throughout the ages, it’s no wonder that Charles University is very open to international students. Besides its premier academic tradition, there’s the ever-present culture in the city, not to mention enough pubs and clubs to make you forget everything you learned at the last lecture.

Charles University in Prague offers accredited degree programs at Bachelor’s, Masters and PhD levels. Another possibility to study at the university is to take part in short-term courses of various types offered by the faculties within lifelong education programmes. Graduates of these courses will obtain certificates or credits. Students may also spend a part of their studies at CU based on intergovernmental agreements, exchange programmes or study abroad programmes. Please refer to the university’s website for a full listing of courses and degrees and application details, as courses and degrees offered change every year.