Man Ordered the Transportation of His Skoda Superb; Taxi Driver Had 2.5 per Thousand of Alcohol in His Blood 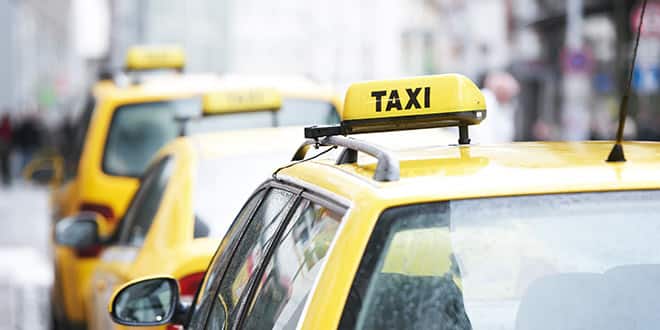 The owner of the Škoda Superb will probably never entrust his car again to a driver service after his experience in April 2013. He called a company, Blue Angel (Modrý Anděl), to get both him and his car home. However, the driver was considerably drunk. The police revealed the truth in front of Prague’s main train station.

The patrol unit stopped the car at Wilson Street around 10:35 PM. Just behind the car, they also stopped a Škoda Roomster in yellow corporate design. The police carried out a check and asked the driver to provide a breath test.

“The 58-year-old Slovak had 2.45 per thousand of alcohol in his blood; according to his words, he had drunk a few beers and vodka. The patrol thus took him into custody,” Jana Rösslerová, a Prague police spokeswoman, said.

His 42-year-old colleague, who was driving a marked taxi, also got out of the car. “The driver was constantly laughing, distracted and showed signs of drug use. The patrol thus carried out drug testing, which was positive for THC and cocaine,” a spokesman said and added that the man was taken to hospital for blood tests, where indicative test results were not confirmed.

A drunk driver is suspected of the crime of endangering under the influence of drugs, and his case will be dealt with as a summary proceeding.