Metro Extended From Dejvická to Motol 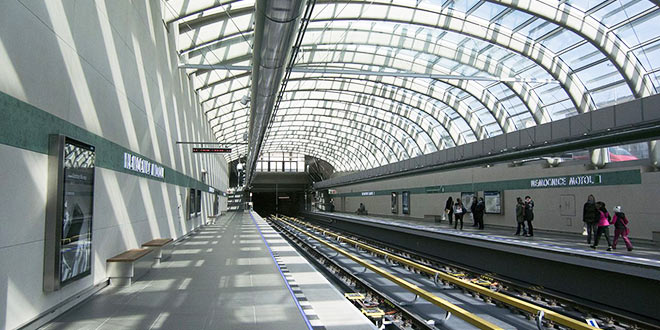 The opening of the new section is accompanied by changes in surface transport. Buses that used to go along Evropská Avenue to Dejvická Station are now terminated at Veleslavín Station or Bořislavka Station. Among others, tram line number 2 is cancelled. Some stops will be renamed.

People travelling to the airport will now change trains at Veleslavín Station. However, there are escalators in the lobby only, not to the platform of bus line 119. Passengers with suitcases will be helped upstairs free-of-charge by porters who will work in three shifts daily from 5.00 to 22.00. However, it means reduced comfort for passengers travelling to the airport.

The New Section Will Have Longer Intervals

Intervals in the new section, depending on the time of day, may extend to ten minutes. Somewhat paradoxically, after 20:00, they will be shorter than, for example, in the afternoon peak around 17:00.