Parking Zones in Prague Will Affect People From the Central Bohemian Region, the Region Asks to Postpone Them 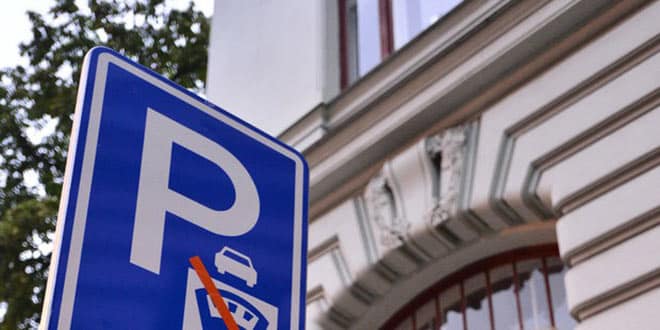 “We call upon Prague to postpone the introduction of the zones until special car parks with a sufficient capacity are constructed on the outskirts of the city,” added the President of the Central Bohemian Region.

Petera is to meet Bohuslav Sobotka (Czech Social Democratic Party), the Prime Minister, during the grand opening of the leisure complex of Vrchbělá on Tuesday and would like to talk with him about the possibility of creating special car parks outside Prague. “In cooperation with the state, we would also like to create conditions for transferring state land to municipalities that would like to construct special car parks in the area of the Central Bohemian Region,” stated the President of the Central Bohemian Region.

Prague is not planning the construction of special P+R car parks now. Prague 5 stated a while ago that they would like to construct P+R car parks in three places of the metropolitan district at the same time but have not taken specific steps. Also, Prague 6 has not yet managed to find a suitable place for a car park; they talked about a P+R car park in the area named Na Dlouhé míli, for example, in the past.

The parking limiting zones in Prague will be substantially extended in the autumn. They will become to be valid in parts of Prague 5 and 6 on Wednesday, the regulated parking area in Prague 3 will be extended from September, and some zones will be introduced in Prague 8 from October. Originally, they should have also been extended in Prague 4 and 9 this year, but the city halls of the metropolitan districts have abandoned this for now. The parking zones are valid in the entire Prague 1, 2 and 7 and in the most part of Prague 3 so far.

Share
Facebook
Twitter
Pinterest
Email
Print
Previous articleRunning a Taxi Business With Uber Remains Illegal In Prague. The Law Is Preparing Tougher Penalties
Next articleTaxi Drivers and an Officer From Prague Are Facing a Charge of Fraud and Corruption
RELATED ARTICLES
News