Prague Airport Has the Most Expensive Shops Throughout Europe 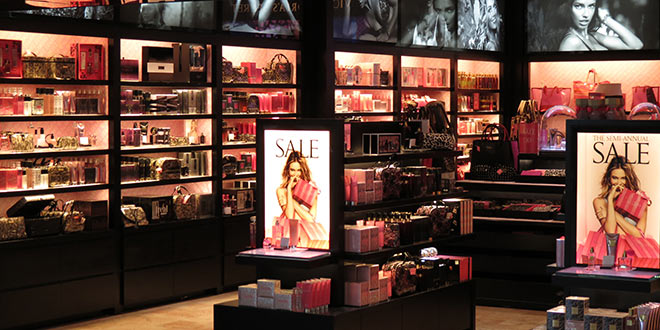 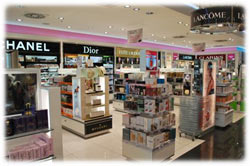 Shops at Prague Airport Ruzyne have proved to be the most expensive in the comparative test carried out by the German automobile club ADAC, which compared prices in duty-free shops at 11 leading European airports. According to them, you can buy at the lowest prices at London Heathrow.

ADAC found out in the test how much a customer pays for a purchase consisting of 12 products, especially perfumery, cosmetics, alcohol, sweets, and tobacco, at each of the airports. While a purchase converted to Euros cost Euro 565 (about 14,200 Czech crowns) in total in Prague, controllers paid Euro 436 (about 10,950 Czech crowns) for the same goods in the British metropolis.

ADAC determined the greatest price differences in the case of cosmetics, alcohol and cigarettes. According to the automotive club, Prague has the most expensive duty-free shops in the first two categories; however, tobacco is at the lowest prices there.

ADAC carried out the test together with the Dutch automotive club ANWB from August to November last year. They also compared prices at the airports in Frankfurt am Main, Düsseldorf, Rome, Barcelona, Amsterdam, Brussels, and Vienna.

TIP: If you want to exchange money at the airport, change as little as possible because the Travelex airport exchange fee is quite high. Also, it is not advisable to exchange money before you go to Prague due to the low trading in currency. For this reason, the buy and sell margin in currency exchange is quite high. The best option is to withdraw cash using your debit card upon arrival. We have never had a problem with any UK-issued cards.

Glass-Making Industry in the Czech Republic