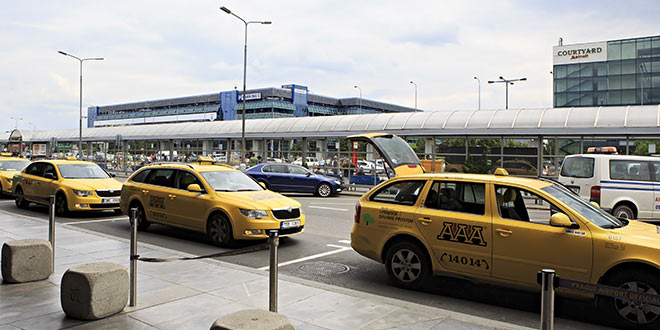 Passengers Are Raising Complaints About Their Practices

Inspections are conducted by the Immigration Police of the Czech Republic, the Prague City Hall officers, and the Prague Municipal Police. According to the spokesperson of the Prague City Hall, these are continuous inspections, which will be repeated in the future. Police officers started to inspect the cab drivers on January 12, 2010. Reasons for launching these inspections were the repeated complaints of the passengers and the continuous long-term problems and disagreements among the cab drivers at Prague Ruzyně Airport. The police have been filing a large number of complaints about the practices of the cab drivers, especially from the passengers. According to investigations, the cab drivers are attacking each other verbally and physically as well.

From mid-January 2010, Prague police have performed random checks and inspections of taxi drivers at the airport. In the period to 23rd February, police checked 355 cabs and issued fines totalling 66,000CZK. Also, 50 drivers were reported to the municipal administrative department and risk losing their licences because of breaches of the rules. Police focused on the airport cabbies because of frequent complaints from passengers regarding overcharging. According to the official price list, a taxi ride to Prague city centre should cost about 600CZK, but some corrupt drivers were not shy to ask as much as 5000CZK.