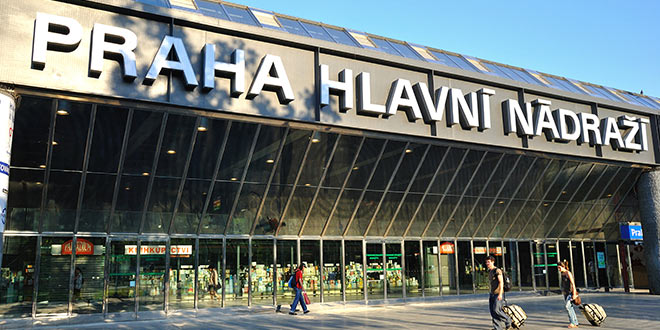 Not long ago Prague’s Main Railway Station was one of the worst shames of Prague, a place where homeless individuals hang around; it has been a foul-smelling, dark and scary place. But finally Prague’s city authorities took steps to change this, and soon this ugly station will be transformed into a fully modern western-style station. The Italian company Grandi Stazioni, which is behind this project, claims that all the negative images of the old station will be swept away. New security cameras, information boards about departures and arrivals and air-conditioning have all been installed. A new luxury shopping centre will cover some parts of the reconstructed building, and new spaces will also be added to the station, which is already partly opened, as 70% of the modernisation has been completed. Passengers can already enjoy the new ticket office of Czech Railways, as well as automatic ticket machines accepting credit and debit cards. The station should be fully reconstructed by end-2010.