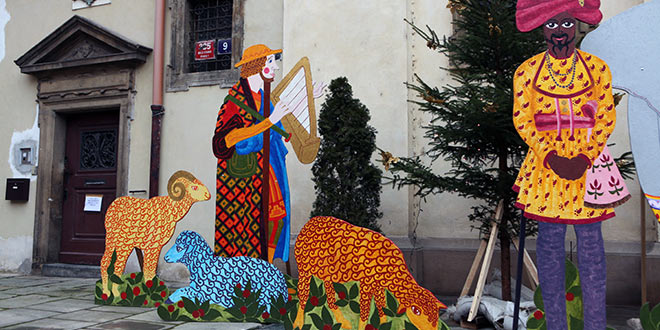 In Prague, there is a whole range of sacral monuments of various architectural styles and religions. The most visited is the Cathedral of St. Vitus, while the most famous site for pilgrimage in Prague is definitely the Church of Our Lady Victorious. The holiest place of St. Vitus cathedral is St. Wenceslas´ Chapel, which houses the Czech crown jewels. The cathedral is both the royal treasury and the royal tomb, in which many important personalities of national and European history have been buried. The Baroque Church of Our Lady Victorious is situated in Karmelitská Street in the Lesser Town. The attention of pilgrims is attracted by the figure of the Holy Infant of Prague, better known as “Bambino di Praga” enshrined on an elaborate altar in the right aisle. It is placed in a glass case, and its wardrobe contains precious embroidered and colourfully decorated sacks. Empress Mary Theresa embroidered the most valuable one. This wax effigy was brought from Spain by Polyxena of Lobkowicz, who presented it to the Carmelites in 1628.

Other remarkable religious monuments are the Church of St. Nicholas in the Lesser Quarter, built in the 18th century by the father-and-son architects Christoph and Kilian Ignaz Dientzenhofer in the style of High Baroque, the monumental complex of Baroque Clementinum, a former Jesuit College, the construction of which took nearly two hundred years, and the Bethlehem Chapel, the symbol of Hussite and Protestant movement in Bohemia.

The Prague Jewish Quarter consists of the Old Jewish cemetery, the Town Hall, the Ceremonial Hall and six synagogues: the Old-New Synagogue, the Pinkas S., the Maisel S., the Spanish S., the Klausen S. and the High Synagogue. The Jewish Quarter was raised in the 13th century. Its recent appearance is thank to its slum-area clearance and subsequent reconstruction at the turn of the 18th and 19th centuries. The Jewish Quarter is among the best-preserved Jewish sights in Europe. 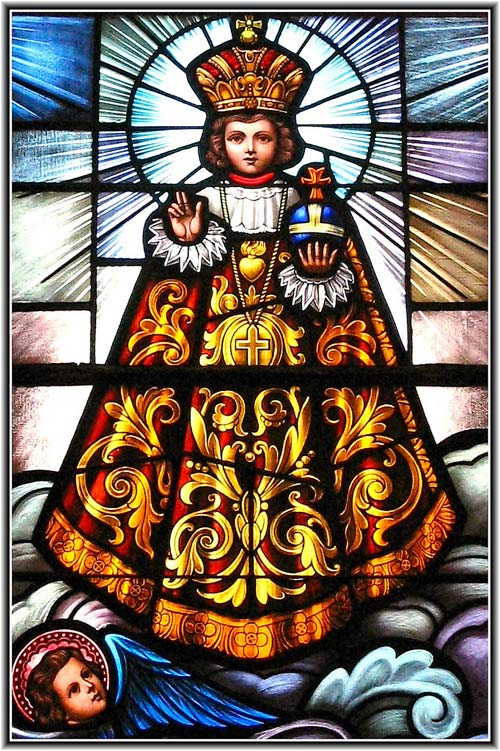