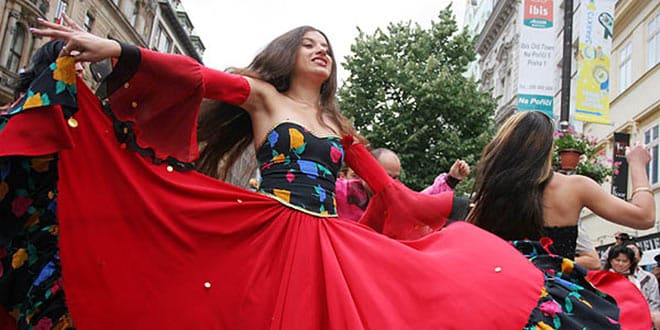 Roma (also known as Gypsies) are a minority group (0.3%) with a lineage that extends back to 15th-century India. They suffer neglect and hostility across the Czech Republic due to a lack of acceptance of their generally closed, transient lifestyle. But most importantly, the majority of the Czech population have a prejudice against Roma mainly because of their involvement in petty theft, fraud and unwillingness to work. Most of the Gypsy population living in the Czech Republic lack proper education, and many do not even complete their elementary schooling. Of course, it would be wrong to stereotype an entire race, but most locals who bear prejudice about the Roma do so because they have heard stories of Roma crimes again and again daily. Though some gipsies do have jobs, they mostly do unskilled, low-paid work.

The EU has criticized the Czech Republic for not addressing illiteracy, poverty and unemployment among this section of Czech society.

Roma people are also occasionally attacked by skinheads, and there have been reports of muggings too. 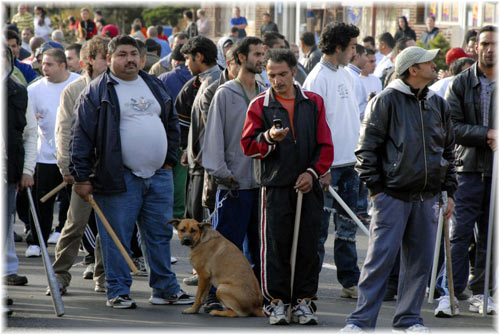