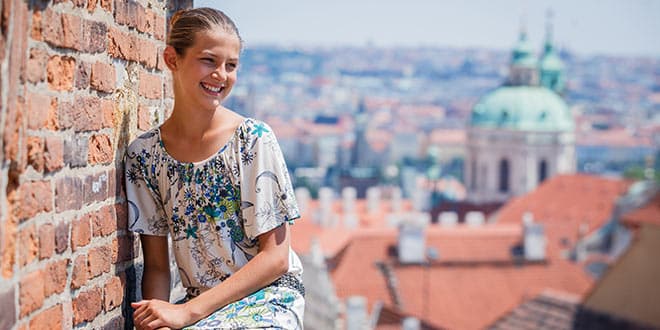 Praguers (and the Czechs in general) have a sensitive, subtle sense of humour which is sometimes hard to recognise. It is a typical Czech characteristic influenced by the cultural tradition of Jaroslav Hašek, Jan Werich, Zdeněk Svěrák, Bolek Polívka and other main personalities of Czech culture. But generally, Praguers are very friendly and polite people who are sometimes attached to the old-fashioned values. Some visitors, too, find Praguers a tad brusque. Don’t expect to hear the ‘have a nice day slogan’ in restaurants, bars and shops, particularly in tourist areas. Don’t be offended; that’s just the way it is.

Praguers are often not popular with the rest of the people in the Czech Republic. The reason is probably the arrogant attitude of the Praguers towards the non-Praguers combined with the envy of non-Praguers. Sometimes it is part of a tradition (Prague vs Brno/Prague vs Ostrava), but usually (unlike with football fans), it is resolved by some humour.

Praguers are almost all Czechs, and representation by foreigners is quite small, although some Czechs have a German, Hungarian, Polish, Romany, Slovakian or Vietnamese background. In addition to Slovak and Roma minorities, there are significant numbers of expatriates – especially Americans, British, Germans, Spanish and Italian – living and working in Prague. It is estimated that around 50,000 expatriates live in the city.

The negative side of the Czechs is often vicious racism directed at the Roma minority. There is also a certain amount of xenophobia on some Czechs towards foreigners, especially towards those of Asian or African origin. However, physical threat or any other kind of violence is unheard of. 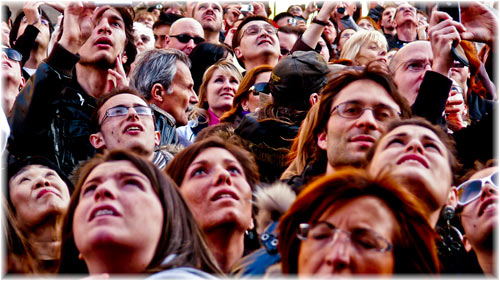 The three main minority groups in Prague are Roma (also known as gipsies), Slovaks and Vietnamese. There are also several sizable ex-pat communities living and working in Prague, mainly from the USA, Germany, and Ukraine and a growing British and Irish population. It’s thought they make up about 4% to 5% of Prague’s total population.

Try asking any Praguer what is typical of the Czech Republic, and his or her response will be the same. Most will say that the Czech Republic has the best women and will mention Czech beer, perhaps the best ice hockey team, and Czech crystal glass and porcelain, opera, and classical music.

Tips on How to Feel the Czech Atmosphere