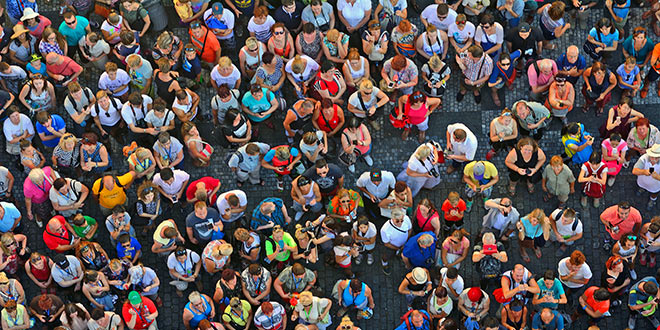 When visiting Prague will find that the locals will be extremely interested in where you come from, regardless of whether it is Britain, Spain or Australia. Many of them are extremely knowledgeable about world affairs and will be incredibly interested to hear the opinions of someone from outside the country, although many are also quite insular and have not had much contact with the world outside the Czech Republic, or even their region within the country.

It used to be the case that Americans were welcomed with open arms and that their culture was hugely respected by the Czech people, mainly because they represented everything that Communism wasn’t. In recent years though, as has happened in most other countries, the influx of overbearing American culture has led to resistance from people who want to see the Czech Republic keep its individuality. The personalities of Americans is regarded in mixed ways – they are well respected for their success and business acumen, however they are often seen as superficial and lacking in the intelligence that other countries seem to exhibit more of. If you are American then you will be treated well by the Czechs, as long as you exhibit humility and have an interest in the people in this country.

Outside of Europe, most other visitors come from South Africa, Australia and New Zealand, and anyone from these countries is automatically held in high esteem, mainly due to the fact that they have travelled so far to visit the country. The fact that their homes are so far away will also elicit some great conversations with local people, eager to know about where you live.

When it comes to European nations, the outlook of the Czechs is usually very favourable. The British are seen as a nice and reserved group – except for the young men and women who descend on Prague for boozy holidays – and they are also regarded as being extremely generous. Italian, French and Spanish visitors are also well liked, as are those from Scandinavia.

When it comes to German visitors, the Czech people do still remember the atrocities that they suffered during the war and therefore German visitors might not be treated as politely by a small minority of Czech citizens. This is getting better all the time though, as the war fades in the memory. The Germans also have a reputation for being brash and demanding, which the locals really don’t like.

One other country that the Czech people seem to universally dislike is Russia and the reason for this is obvious – the brutal oppression of their people during the Communist years. Russians are also seen as the lynchpins behind the organized crime that occurs in the country, as well as are considered to have a bad attitude when they visit. Other Eastern European countries are generally viewed with neither a positive or negative attitude, as they share similar traits and histories.

If you are black or Asian and visit the Czech Republic, you might feel slightly uncomfortable at first, but this is not through racism. The fact is that the Czech Republic does not have a massive ethnic community and therefore the way that they treat different ethnicities is purely down to naivety and a lack of awareness. Just talking to a local though will soon break down any barriers that might exist.