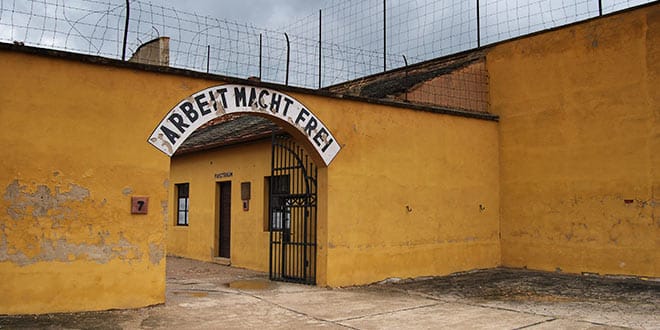 Terezin is a former garrison town originally built by Emperor Joseph II. as an ingenious system of military fortresses for the protection of the kingdom at the end of the 18th century against Prussia – was completely changed and turned into Jewish Ghetto (and used as a transit camp for Jews whose final destination was Auschwitz concentration camp by the Nazis) during the World War II. By the end of the war, some 150.000 Jews had passed through Terezin, and a further 35,000 died of disease and starvation. At the same time, Germans used Terezín for their misrepresented propaganda purposes, persuading Red Cross visitors that this was a flourishing cultural and commercial centre. Now Terezin remembers its dark history of WWII, where thousands of Jews died. 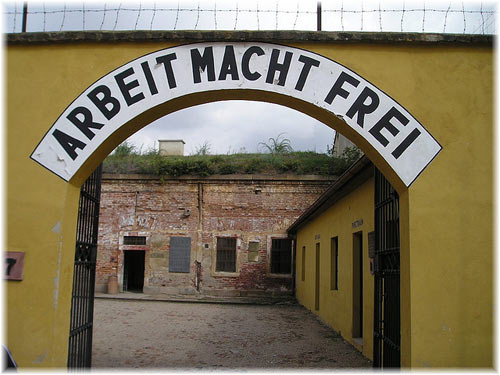 Places to See in Terezin

Main Fortress, Museum of the Ghetto, Church of the Resurrection and railway siding (built by prisoners).

The Terezin Memorial also organizes educational seminars for students and teachers, which are focused on the history of the Holocaust and the challenges of anti-Semitism, racism and intolerance in society.

There are few places to eat in Terezín; however, not many visitors do so. Inside the Major Fortress is a decent and cheap restaurant with standard Czech prices. There are also small kiosks where you can buy snacks and drinks. 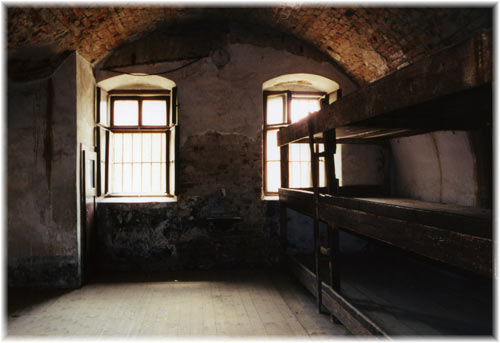 Tip: The town of Litoměřice, just a few kilometres from Terezín, is also well worth visiting. Known for its wine, it is one of the oldest Czech towns located on the River Labe.

Getting There From Prague

Terezin is situated about 60 km north of Prague or just 8km from Litomerice.  Book an online excursion to the Terezin here.
By bus: from satiation Florenc (direction Limomerice; six buses daily), ticket cost around 60 CZK.
By car: drive north out of Prague towards Dresden on the main highway E55. Look for the Terezín exit signs. 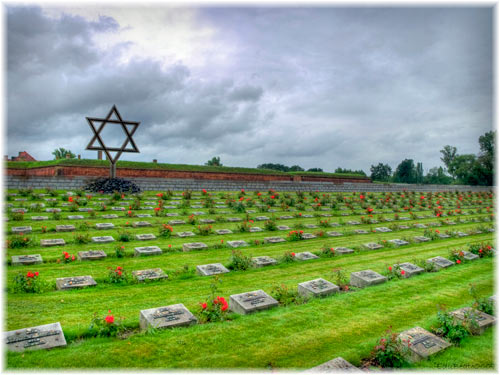