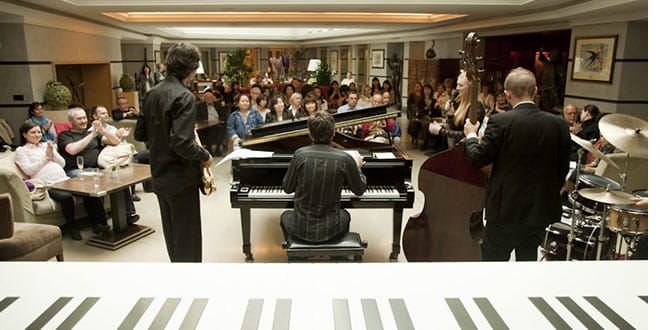 The Young Prague International Music Festival has the aim of helping promising young artists who are starting their career in classical music – such as instrumentalists, singers, chamber groups and conductors, and composers. By organising concerts at the international level, we want to make the beginning of their artistic career easier for them and enable them to make friends with young musicians from all over the world. 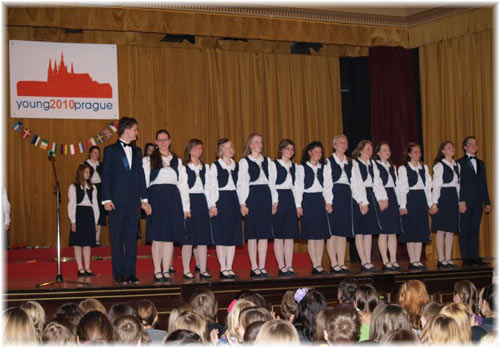 That is why the idea of founding an international music festival was born. In 1990 the initiators, the representatives of the International Music Society in Munich, decided to locate the festival in Czechoslovakia and gave it the name Young Prague. In 1992, from late August to early September, the first festival took place with artists from eight nationalities, ranging from Peru to Japan. In the same year, a Japanese committee of the Young Prague Festival was founded in Tokyo, and its task is to choose the most interesting young musicians from Asia.