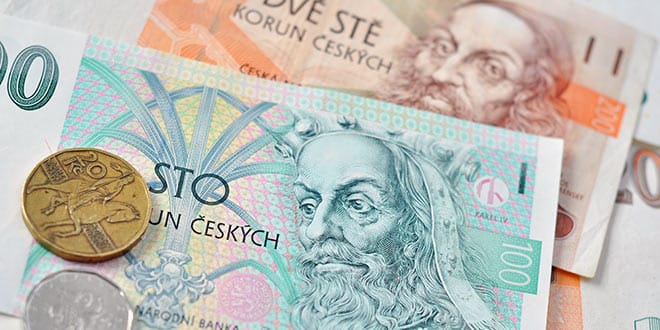 The face sides of banknotes have portraits of famous personalities from Czech history. 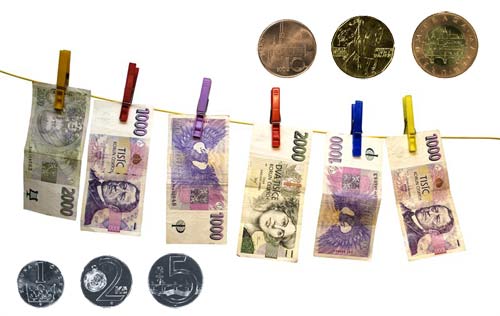 In 1198 this ruler of the Premysl family received his inherited King’s title. In 1212 the rights of the Bohemian Kingdom were confirmed (the Golden Bull of Sicily). This banknote has been withdrawn from circulation and is no longer legal tender!

She was a Přemysl family princess who was canonized in 1989. She founded cloisters and devoted herself to charity. She is the founder of the sole Bohemian order of knights — Crusaders of the Red Star.

He was King of Bohemia and Germany and from 7355 Emperor of the Holy Roman Empire. A prominent and active European ruler in the late Middle Ages.

Thinker, pedagogue, theologian, writer and historian. In 1628, he had to emigrate from the country.

She is considered to be the most prominent Bohemian writer. She is the author of small prose works with patriotic and social themes.

An opera singer who sang in Berlin and the Metropolitan Opera in New York.

The founder and first president of independent Czechoslovakia (from 1918). Philosopher, statesman, and sociologist.

The CNB Has Closed the Chequepoint Exchange Office, Which Paid 15 CZK for a Euro in the Center of Prague

Where to Get Best Exchange Rate in Prague?