Getting to Prague by Car 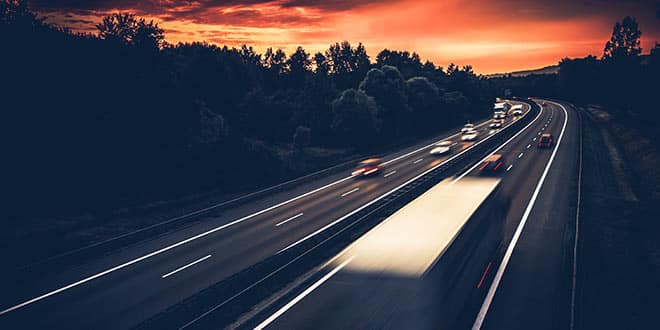 The quickest way of taking your car to Prague from Britain is via the Channel Tunnel (Euro Tunnel). The most direct route from Calais to Prague is via Lille, Brussels, Cologne, Frankfurt and Nuremberg, entering the Czech Republic at the Waidhaus – Rozvadov border crossing – a journey of just over 1000 km. As in the rest of Continental Europe, you drive on the right-hand side of the road. The legal driving age is 18 years. The speed limit in built-up areas is 50 km/h, on major roads 90 km/h, and on motorways 130 km/h. Children under the age of 12 mustn’t sit in the front seat. Drivers from the USA, Canada, UK, Australia and New Zealand need no international driving permit, only a full domestic license and vehicle registration. You’ll also need a certificate of insurance or “green card”, normally valid for three months, showing that you have full liability insurance. If you opt for a Channel tunnel crossing, the fares may be costly, up to £300 for one car, and the ferry can be as little as half the price of driving through. It’s worth looking for special deals as prices vary and depending on the season and promotions. Always book well ahead. Getting to the Czech Republic by car can be much more expensive compared to the many low-cost flights, plus you will have to spend over 14 hours behind the wheel. The Czech Republic is covered with generally good roads; old routes often go through villages and small towns. There is some 500 km of European-style motorways, the main ones being the D1 or E50/E65 between Prague and Brno. The traffic on motorways and country roads tend to be light.

Motorways or main roads are leading to Prague from every major border crossing. The journey from the border to Prague usually takes (traffic depending) approx. 2-3 hours. Traffic rules and regulations don’t differ much from those in other European countries.

There Are a Few Things Worth Remembering

– Drive on the right
– Safety belts to be fastened all time.
– Speed limits: regular routes 90km/h, high-speed routes 110km/h, motorways 130km/h. All urban areas 50km/h.
– Driving while either drunk or intoxicated is forbidden.
– Using a handheld mobile phone while driving is also banned.

According to the new Act. coming into force on July 1st, 2006, the headlights are to be on all the time. A highway toll sticker must be placed on a front window when driving all motorways and selected high-speed routes. They are obtainable at border crossings, post offices or fuel stations.