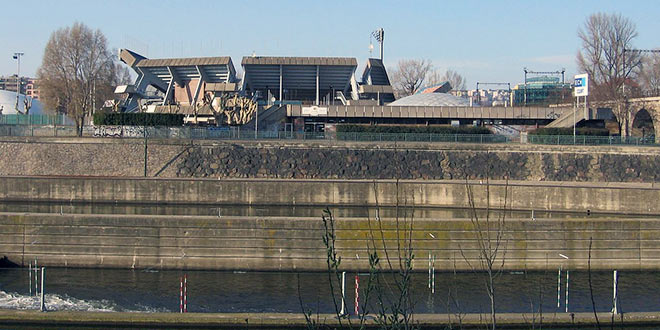 Stvanice Island in Prague has been a place of sport for many years. There is a historic hockey stadium (ranked among the oldest stadiums in Prague), where the Czech national team won the world championship for the first time. You can visit some tennis courts or the relatively new skateboard park.

Stvanice Skatepark has a history dating to 1993, and over that time, it has become recognised not only in the Czech Republic but throughout the world. This park is very modern and hosts prestigious competitions such as the Mystic Sk8 Cup.

Today Stvanice Stadium is a national cultural monument, and the state protects it. But there are still some who call for it to be demolished.

The area is designed mostly for skaters, but BMX and in-line riders also come to ride. About 50-100 people come every day to use the park, but apart from this, the place is legendary and is very important for the skate scene in the Czech Republic. The city of Prague was making problems with the Skatepark two years ago, but then all realised they need the facility – a lot of youngsters go there who would otherwise have basically nothing to do. 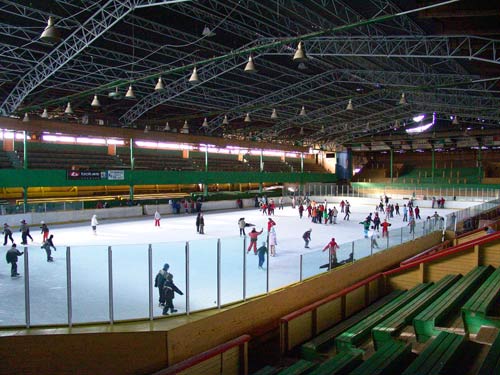