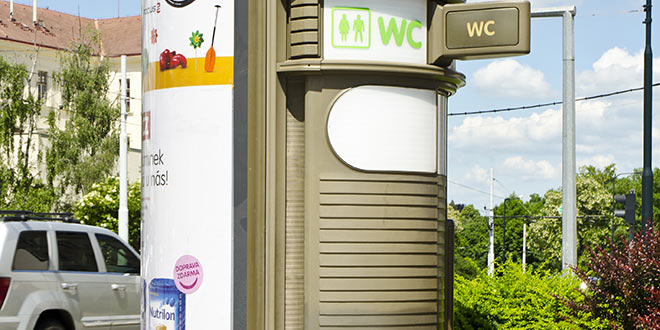 Public toilets are usually only free in government-run facilities, such as galleries and museums. Otherwise, you will have to pay, usually, a 5 CZK to 10 CZK (have some coins with you) fee to the attendant if it is not a coin-operated lock. You can find toilets in all department stores (like Palladium, Kotva, Myslbek or Tesco), underground stations and, of course, in restaurants. Most places are clean and well kept, but occasionally you might find that some of Prague’s public toilets still should be avoided because of the unhygienic conditions you are likely to find inside. Quite many people use McDonald’s and other fast-food establishments, not only because it is ‘free of charge but for its cleanliness. The public restrooms are usually called W.C. (pronounced veh-tseh), toalety or záchod. If you are in a restaurant or bar and cannot find the toilet, ask the barman, ‘kde je tady záchod?’ They will point you in the right direction. Men’s are marked muži or páni, and women’s ženy or dámy.

In the city centre, there are public toilets in Wenceslas Square, near the Kinsky Palace on Old Town Square; Prague Castle; opposite the tram stop on Lesser Town Square; on Celetná close to the Powder Gate; on Uhelný trh in the Old Town; and next to the Laterna Magika on Národní třída.

• Public urination is not uncommon among men, but it is generally frowned upon. Children also sometimes urinate in public.
• Cleaning up after your dog is becoming the norm, but you can still expect to see some droppings on the street. 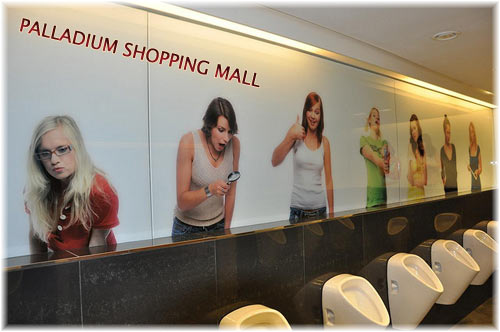 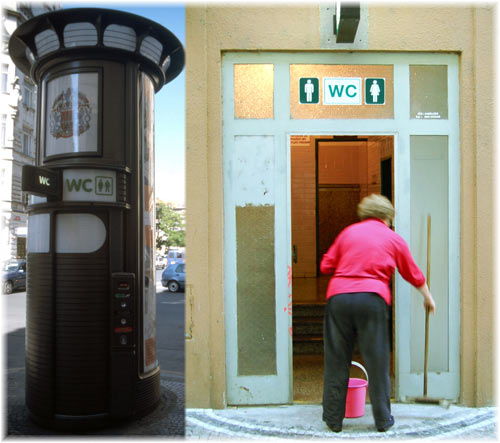