Life in Prague Since the Velvet Revolution 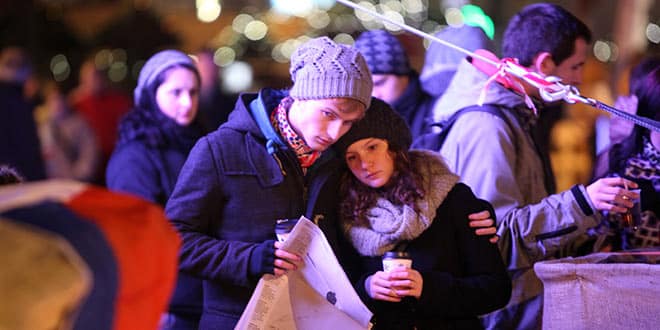 Since November 1989, there have been many changes for both the city and its people. Although the big optimism that followed the Velvet Revolution has totally faded away – not least as Czechs face up to life under capitalism, membership of the EU and NATO – there is still a sense that the city is rediscovering and reinventing its past. Prague’s golden times as a centre of writers and artists have nearly vanished too, along with the idealism of intellectual life under the tyranny of communism. 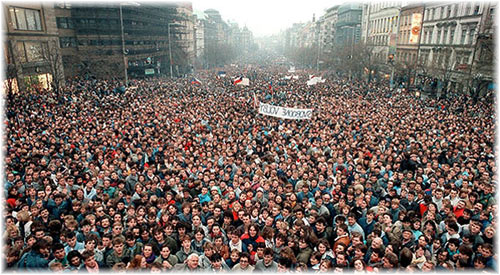 Some Praguers complain that city life now seems beholden only to materialism, and that situation is even worse than before. Ask any resident there, and you will never hear words of satisfaction regarding topics like politics and the cost of living. But no matter how hard life gets, Praguers never lose their sense of humour.

Prague has prospered in recent years. The Czech currency has gained good for Praguers but not so good for the tourist, as Prague has become a more expensive destination than it used to be.

Prague hosts the European headquarters of many international companies, and its manufacturing industries – including heavy industry machinery, textiles, engineering and brewing – have survived the transition to the free market. Furthermore, the city’s architectural heritage has brought a new tourism industry, as an estimated 60 percent of the city’s income is now derived from tourism. This, in turn, has allowed historic buildings to benefit from a massive renovation programme.

Overall there have been good and bad changes, but the good ones definitely prevail.